Please ensure Javascript is enabled for purposes of website accessibility
Log In Help Join The Motley Fool
Free Article Join Over 1 Million Premium Members And Get More In-Depth Stock Guidance and Research
By Keith Noonan - Mar 3, 2020 at 11:38AM

The House of Mouse's direct-to-consumer streaming service can also generate sales and add members through team-ups with telecoms.

Walt Disney's (DIS -0.28%) streaming service is already a huge hit in the U.S., and the entertainment giant is making moves to ensure the platform rapidly expands and generates distribution revenues in other territories. Variety reported on Tuesday that the company has signed a multi-year deal with Comcast's (CMCSA 0.51%) Sky Group to include the service as an add-on offering through the telecom's Sky Q and Now TV platforms.

Disney+ will launch in the U.K. and Ireland on March 24, and the rollout represents an important step in Disney's quest to build its streaming empire. It's not yet clear whether Disney+ will be exclusively available through Sky's platforms in the U.K. and Ireland. Some kind of exclusivity deal remains a possibility based on reports that Sky beat out companies including BT and Virgin Media for in-platform distribution and Disney having previously reached exclusive-distribution terms with provider Canal Plus for the service in France. 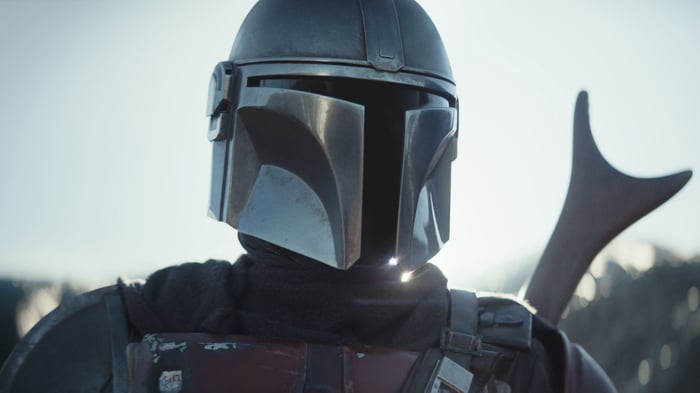 Disney+ tallied about 28.6 million subscribers roughly three months after launching in the U.S., and partnerships have played an important role in building an impressive base so quickly. Disney teamed with Verizon (VZ 0.95%) to provide a bundled year-long subscription to its streaming service to the telecom company's unlimited wireless and 5G home-internet subscribers, and it will likely continue to make use of similar strategies in other territories.

Disney has a massive catalog of content and franchises to draw on for Disney+, and it's already shaken up the over-the-top distribution space. If the company adds more high-quality original content, it stands a good chance of gaining market share in streaming -- and the outlook is even more promising if it continues to make smart distribution partnerships.