Shares of recent IPO and Brazilian fintech company XP (XP 1.33%) got slammed last week, falling 14% Friday in response to a short report from an investor known as the Winkler Group that alleged financial improprieties at the company that were not disclosed prior to its IPO.

XP stock fell another 14% yesterday, a victim of the broad market sell-off Monday.

Today XP is getting some of those losses back as investors respond to a letter the company filed yesterday refuting Winkler's allegations -- its stock had risen 5.7% as of 12:15 p.m. EDT. 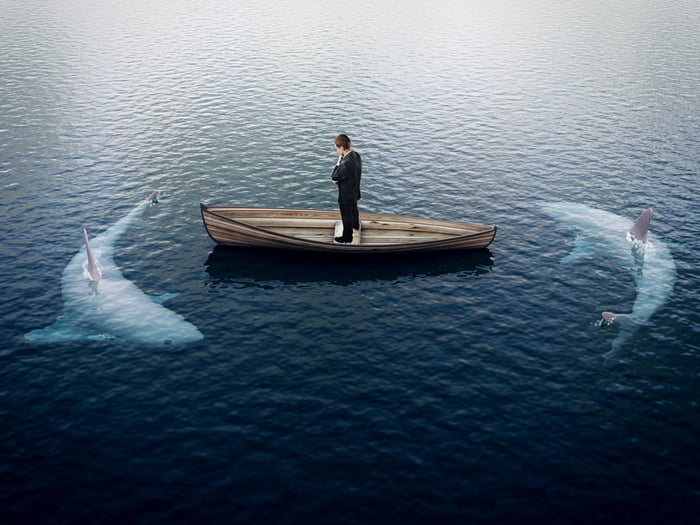 So what did XP have to say for itself? Winkler's "report is full of errors along with points that are immaterial and/or irrelevant," begins the company. For example, in response to a Winkler assertion that it is "overstating the value of its core asset by R$44 million" (44 million Brazilian reals, $9.43 million) XP explains that Winkler is mixing up Brazilian Central Bank accounting standards with international financial reporting standards and coming to a wrong conclusion in consequence.

XP goes on to refute other assertions, explaining for example that its ex-CFO was not "implicated in a penny stock manipulation scheme" but rather sanctioned "for an alleged failure to detect and prevent the scheme" in question "in his capacity as the responsible officer on behalf of XP." And XP says that Winkler's assertion that it "did not disclose nearly $1 million in related party transactions in its IPO prospectus" is incorrect because "all material information was disclosed in our Form F-1," implying that Winkler perhaps simply didn't read the company's IPO filings as carefully as it should have.

Who's got the right of this argument, and who's in the wrong? I will leave that to the lawyers to sort out.

For the time being, it's enough for me to see that XP stock is free-cash-flow negative and selling for more than 110 times trailing earnings -- this stock is not for me. Unless you've got special insight into the matters under dispute here, the safest course of action, I suspect, is to neither buy nor short -- but simply stay away.

Why Shares of XP Soared on Friday

Why Shares of XP Are Trading Higher Today