Shares of the three Detroit automakers were all sharply lower on Monday morning, as investors scrambled to come to terms with the likelihood of extended factory shutdowns in North America and Europe. 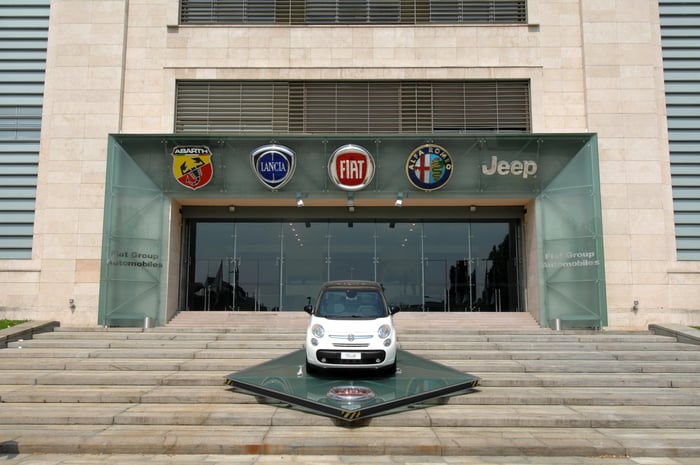 Fiat Chrysler's factory in Mirafiori, Italy, is one of eight European plants that are now shut down due to the coronavirus. Image source: Fiat Chrysler Automobiles.

It's still early to try to predict with any accuracy the effects of likely plant shutdowns on the Detroit automakers. Clearly, all three are in for a very tough first half of 2020, at minimum. But it will take some time for analysts, and the companies themselves, to be able to estimate the costs of responding to the COVID-19 pandemic.

That said, all three companies have hefty cash reserves, and all should be able to ride out this crisis. For long-term investors, watching and waiting is probably the best strategy for now.