Please ensure Javascript is enabled for purposes of website accessibility
Log In Help Join The Motley Fool
Free Article Join Over 1 Million Premium Members And Get More In-Depth Stock Guidance and Research
By Rich Duprey - Updated Mar 17, 2020 at 9:27AM

The mega brewer is taking out $9 billion in loans to ensure it has plenty of liquidity during a downturn.

Ensuring that it will have liquidity available to make it through an extended downturn, Anheuser-Busch InBev (BUD 2.10%) has maxed out its credit by drawing down the $9 billion it had open to it.

As restaurants, bars, and cafes around the world are forced to close, consumption of alcoholic beverages could suffer a severe decline. Tapping its credit lines now -- before a cash crunch manifests itself -- will enable the company to get through the crisis. 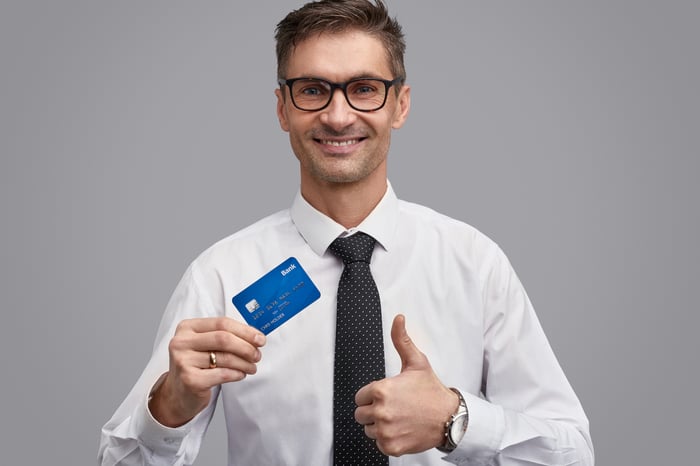 Numerous global corporations including Boeing, Hilton, and British Airways parent IAG, representing industries that have been rocked by the coronavirus outbreak and its spread, have also tapped their credit lines.

Anheuser-Busch, which owns the Budweiser and Stella Artois brands of beer and has introduced three brands of hard seltzer, told Financial Times that it drew down on the credit facility from "time to time" to meet its liquidity needs for more than a year. It noted it has $3 billion worth of bonds maturing this year.

Yet the mega brewer has also been trying to pay down its massive $95 billion debt load taken on as a result of its acquisition of SABMiller in 2016. It spun off its Asian brewing business and is trying to sell its Australian operations.

Anheuser-Busch's credit facilities are spread across multiple banks in the U.S., Japan, and Europe, including Bank of America, Deutsche Bank, JPMorgan Chase, and Mizuho.