Please ensure Javascript is enabled for purposes of website accessibility
Log In Help Join The Motley Fool
Free Article Join Over 1 Million Premium Members And Get More In-Depth Stock Guidance and Research
By Rich Smith - Mar 23, 2020 at 10:57AM

And yet, in one analyst's view, this spells opportunity. 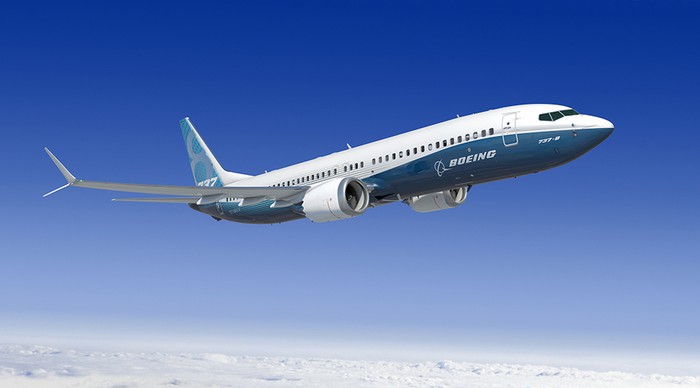 Over the weekend, StreetInsider.com reports, analysts at Goldman Sachs announced that Boeing stock has fallen far enough to finally justify a buy rating, sending shares up 6.5% in early morning trading on Monday. As of 10:35 a.m. EDT today, it was still up 3.2%.

"The extreme challenges facing [Boeing] are well-known and widely discussed," Goldman said, and at this point, "sentiment is near an all-time low," as are expectations, "and a lot of bad news is priced in." Now, investors are worried if Boeing can simply remain solvent through the coming recession.

In this regard, though, Goldman is unequivocal, insisting that air travel will be "as popular as ever" once the COVID-19 outbreak is resolved (says TheFly.com), and that Boeing will remain in business through the crisis. Goldman has crunched the numbers and determined that between the $10 billion in cash Boeing had on hand at the time of its last earnings report, the $13.8 billion in loans it has taken out since, and the $4.6 billion a year saved from suspending its dividend, the company can survive going even "deeply negative" on free cash flow this year.

Goldman assumes that Boeing won't deliver a single 737 MAX before Q4, and that airlines that had ordered the plane will defer deliveries until at least then.

But in other respects, Goldman said, "the news could turn more positive, if travel bans eventually let up, if the U.S. federal government provides assistance to the airlines and separately to the U.S. aerospace manufacturing ecosystem." Furthermore, there's at least a chance that air travel regulators will approve the 737 MAX for a return to flight in the interim. Even if no airlines actually buy the plane before Q4 (because demand for air travel is so low right now), that would be a catalyst that could lift Boeing stock.

Goldman Sachs now values Boeing stock at $173, in addition to rating it a buy.