The summer games promised to be a record-breaker in advertising.

The Summer Olympics scheduled to begin this July in Tokyo have been postponed due to the coronavirus pandemic. While no future date has been set, they won't be held until sometime in 2021.

The decision comes after both Canada and Australia announced they would not be sending any athletes to the games this summer as countries have imposed restrictions on travel. India just issued a national lockdown order. 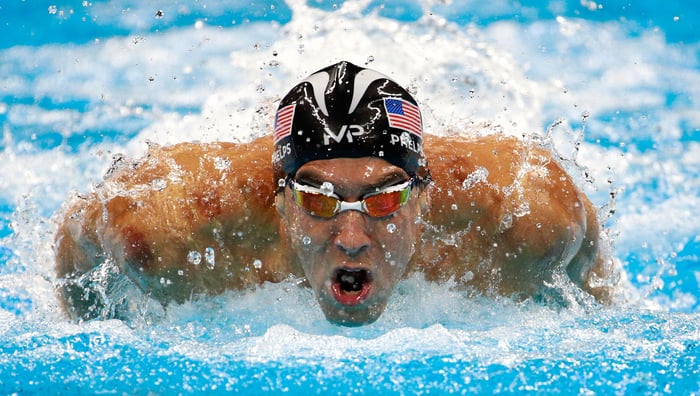 A sporting chance for the future

The president of the International Olympic Committee (IOC), Thomas Bach, and Japan's prime minister Abe Shinzo issued a statement saying they "have concluded that the Games of the XXXII Olympiad in Tokyo must be rescheduled to a date beyond 2020 but not later than summer 2021, to safeguard the health of the athletes, everybody involved in the Olympic Games, and the international community."

The cancellation of the games is a blow to Comcast's (CMCSA 1.52%) NBCUniversal, which earlier this month said it had sold 90% of its advertising inventory for the Olympics, totaling some $1.25 billion, surpassing 2016's record $1.2 billion advertising level.

Comcast CEO Brian Roberts, who at the time said planning was "full steam ahead" for the games, also noted that should the Olympics be canceled it wouldn't result in losses for the business. "[There] just wouldn't be a profit this year," he said.

The IOC said the Olympic flame would remain lit in Tokyo to serve as "the light at the end of the tunnel in which the world finds itself at present."