A Ford factory in Michigan will soon be working around the clock.

Ford will begin making the ventilators during the week of April 20 at an idled parts factory. Ford has committed to produce 50,000 ventilators by July 4, and will be able to make up to 30,000 per month thereafter as needed.

The factory, a Ford parts plant in Rawsonville, Michigan, will have 500 workers operating on three shifts, around the clock. The United Auto Workers labor union, which represents Ford's hourly workers, is supporting the venture. 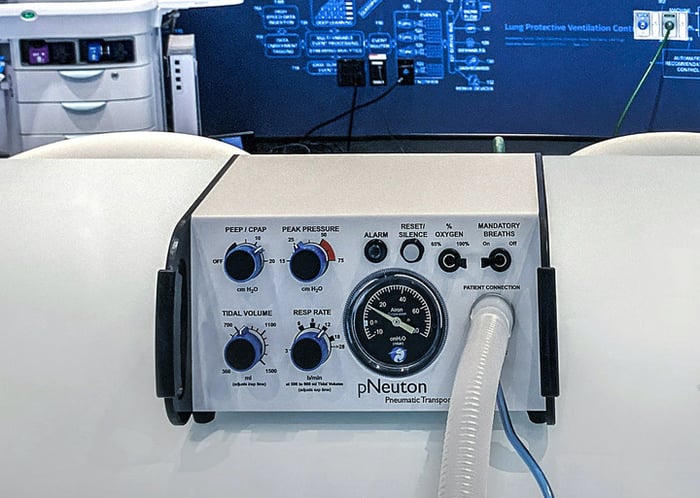 Ventilators, which help seriously ill patients breathe, are in critically short supply as U.S. hospitals mobilize to handle COVID-19 patients. With their factories shuttered, Ford and other automakers have been looking for ways to use their manufacturing expertise and supply chains to assist healthcare workers and first responders battling the coronavirus pandemic.

The ventilator that Ford will build is an FDA-approved design by Florida-based Airon Corporation, which has agreed to license the design to GE. Ford and GE Healthcare said last week that they were working together to develop a simplified ventilator that Ford could manufacture in large quantities, quickly.

GE executives brought the Airon design, which operates on air pressure and does not require electricity, to Ford's attention. Airon normally produces 3 ventilators a day; Ford expects to produce 7,200 per week once it reaches full production.

Ford expects to ship the first 1,500 ventilators by the end of April.