Please ensure Javascript is enabled for purposes of website accessibility
Log In Help Join The Motley Fool
Free Article Join Over 1 Million Premium Members And Get More In-Depth Stock Guidance and Research
By John Rosevear - Mar 31, 2020 at 8:06AM

FCA's salaried employees will defer 20% for the time being; its CEO will defer more.

Fiat Chrysler Automobiles (FCAU) has told its salaried workers that 20% of their pay from April through June will be deferred until later, as the company conserves cash to deal with the effects of the coronavirus pandemic.

CEO Mike Manley will defer half his normal pay, and 19 other senior executives will defer 30%, Manley said in a memo to employees on Monday. 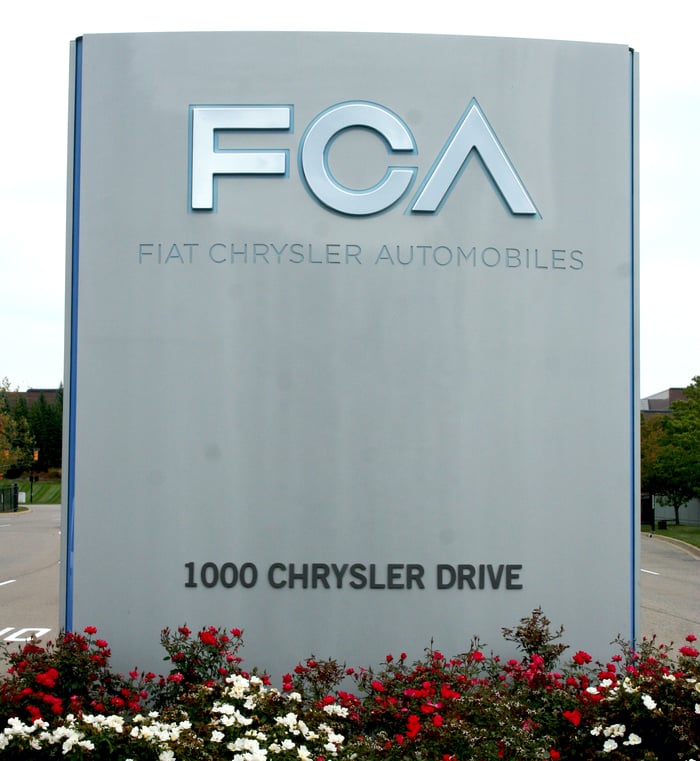 Chairman John Elkann and other members of the board of directors will go without compensation for the remainder of 2020.

The deferrals are intended to help the company avoid cutting jobs, Manley said. It isn't clear when the deferred amounts will be paid out.

Manley's announcement followed similar moves at FCA's traditional Detroit rivals, announced last week. General Motors (GM 1.35%) said on Thursday that its salaried employees will have 20% of pay deferred in lieu of layoffs for the time being. The top 300 executives at Ford Motor Company (F 1.71%) will defer 20% to 50% of their salaries for at least five months, Ford said.

Automakers including FCA are scrambling to conserve cash after shutting down plants in North America and Europe amid the pandemic. While FCA may attempt to open a few of its factories in Italy next month, its factories in the U.S., Canada, and Mexico are likely to stay closed for at least several more weeks.

FCA said last week that it has set up a new 3.5-billion euro ($3.8 billion) line of credit with two banks, bringing its total revolving-credit facilities to about 11.2 billion euros. FCA has begun to draw down one line, worth about 1.5 billion euros, it said last week.