Please ensure Javascript is enabled for purposes of website accessibility
Log In Help Join The Motley Fool
Free Article Join Over 1 Million Premium Members And Get More In-Depth Stock Guidance and Research
By Rick Munarriz - Apr 1, 2020 at 11:55AM

Most stocks are off to a rough start this year, but some names managed to close out the first quarter with positive returns.

Investors are still licking their wounds after a brutal first three months of trading in 2020, but not every stock moved lower during the first quarter. There are more than 600 stocks trading higher this year, and some of the names might surprise you. 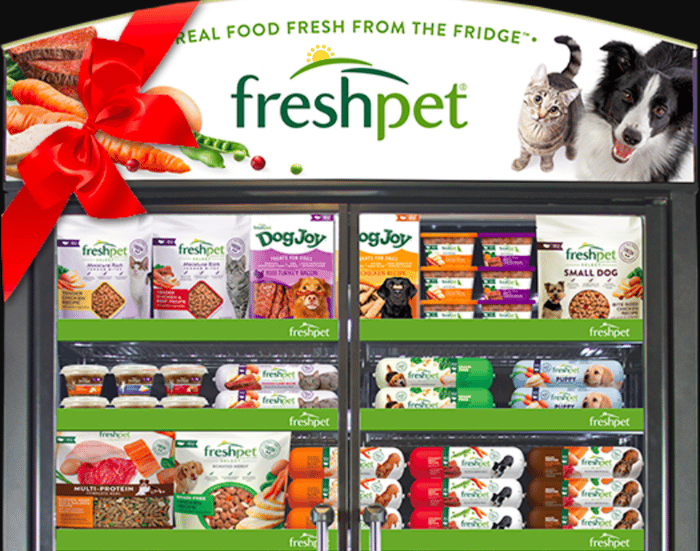 Pet food is typically recession resistant, as humans will forgo a lot before skimping on feeding their fur babies. However, Freshpet is a provider of high-end refrigerated food for dogs and cats, so one would think that some cash-strapped consumers might shift to dry kibble, which is cheaper and has a longer shelf life.

Freshpet is still getting the job done. Its smart move to install branded fridges in coolers at a growing number of supermarkets is something that's unlikely to be copied by anyone else, especially with grocers and convenience stores unlikely to give up even more valuable floor space to the niche. With the humanization of pets a clear trend and revenue accelerating for the third-consecutive year in 2019, momentum remains strong with Freshpet.

Most cloud-based platforms were crushed in the first quarter, but RingCentral offers a platform that plays right into the new normal of today's COVID-19 reality. RingCentral's service allows companies to automatically route inbound calls to wherever that recipient may be, and right now, that's often a mobile device working from home.

RingCentral's platform was already gaining momentum even before the coronavirus crisis made communications portability even more essential. Like with Freshpet, RingCentral's revenue accelerated in each of the three previous years at the company.

It was a photo finish for Activision Blizzard to close out the first quarter in positive territory, and with a 0.1% gain through the first three months of 2020, it's obviously the weakest of the wins on this list. Traditional video game giants have generally fallen out of favor with investors, given the industry's changes in recent years.

Everything Activision Blizzard touched turned into gold in the eyes of diehard gamers in the past, but it's a more challenging market for the dethroned King Midas these days. Some of the hottest games in recent years -- from Fortnite on the PC and console front to Pokemon Go on mobile -- have come from unlikely publishers. The popularity of smartphone apps is pulling casual gamers away from console and PC platforms, and the playing field for developers has been leveled as a result of app stores and digital distribution.

Revenue declined in 2019 after back-to-back years of single-digit revenue growth for Activision Blizzard, but with video gaming on the rise during the coronavirus lockdown and strong buzz for its latest Call of Duty: Modern Warfare 2 Campaign Remastered release, investors are warming up to the gaming giant in 2020.

The year began with serious doubts about Alphabet (GOOG -0.67%) (GOOGL -0.66%) being able to pull off the $2.1 billion deal for Fitbit that was announced in late 2019. Google-parent Alphabet is obviously good for the money, but the market was generally concerned about regulatory hurdles, given the vast amount of health data collected by Fitbit and what Alphabet would do with that information.

The deal is still on track to close at some point this year, but Fitbit's discount to the cash-out price of $7.35 a share was starting to widen early in 2020. However, with the market selling off, there's been a flight to quality, with Fitbit as a steadier place to park money despite the real risks of the deal becoming undone.

NVIDIA's chips are powering data centers and next-gen artificial-intelligence applications, but the company still leans heavily on its GPUs for desktop computer gaming. With gamers at home even more now -- as well as their online friends and rivals for multiplayer diversions -- it's easy to see why NVIDIA is seen as a sympathy play.

As long as the looming recession doesn't eat into consumer discretionary spending, NVIDIA should be better suited to weather the storm than other chipmakers.