New York City has ordered schools to stop using Zoom Video's (ZM 1.04%) collaboration platform due to rising security and privacy issues, according to a Tech Crunch report over the weekend.

New York City's spokesperson for the Department of Education, Danielle Filson stated, "Providing a safe and secure remote learning experience for our students is essential, and upon further review of security concerns, schools should move away from using Zoom as soon as possible. There are many new components to remote learning, and we are making real-time decisions in the best interest of our staff and students." 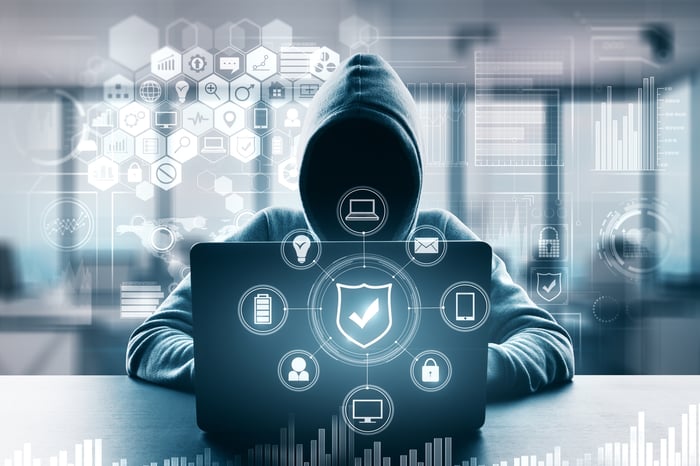 Zoom Video has experienced a significant surge in daily active users since schools and colleges have shut down in-school learning and more people (and students) are working from home as a result of efforts to stem the coronavirus outbreak from spreading further. At the end of the December quarter, Zoom's daily active users were approximately 10 million. This figure rose to a staggering 200 million in March.

Last week, SpaceX's CEO Elon Musk issued a memo forbidding employees to use Zoom to conduct meetings. This was after the FBI warned that malicious third-parties are disrupting virtual meetings and displaying pornographic images to attendees.

Zoom stated that over 90,000 schools in 20 countries have taken up its offer to use the company's collaboration tools and conduct classes remotely. In an open letter to Zoom users last week, company CEO Eric Yuan promised to address these privacy concerns as a top priority and to do so with total transparency.

These issues have contributed to Zoom's recent stock decline. The stock is currently trading about 26% below record highs.