Armen Yemenidjian is vacating the post, but will continue to advise the company.

Green Thumb Industries (GTBIF 1.08%) is presumably on the hunt for a new president, following the resignation of the man previously occupying the job, Armen Yemenidjian. The move was announced by the company late on Monday. It did not state whether it has yet found a replacement.

According to Green Thumb's press release, Yemenidjian is stepping down to spend more time with his family. However, the company added that he will continue to work with it over the next six months. During that time, it quoted him as saying he is "committed to helping the company do what it takes to continue to achieve its goals."

Yemenidjian's continued efforts will focus on Green Thumb's operations in Nevada, where he resides, and California. Both states have legalized the sale and consumption of recreational marijuana, and are thus considered attractive markets for cannabis businesses. 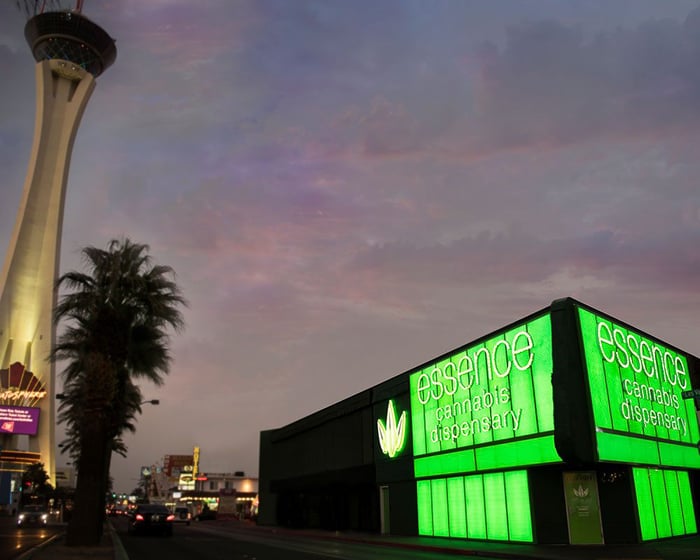 The cannabis company has a particularly strong presence in the retail segment in Nevada. Its Essence dispensary chain has three outlets in the state, with one located on the high-traffic Strip in Las Vegas. Meanwhile, its Rise brand operates a pair of Nevada stores.

Green Thumb is headquartered in Chicago, which is currently a hotspot in the licensed marijuana market. Illinois is the latest U.S. state to legalize recreational cannabis, taking that distinction on Jan. 1 when its new cannabis law kicked in. Green Thumb has a clutch of dispensaries in Illinois.

The company's stock traded flat on Tuesday. That made it a slightly better performer than most equity markets, which were down marginally on the day.