The coffee titan managed to keep its stores open, but it got more complicated as the month went on.

Shares of Starbucks (SBUX 3.38%) fell 16.2% in March, according to data provided by S&P Global Market Intelligence, as the coffee giant scrambled to respond to the COVID-19 outbreak in North America.

Like just about every company with a brick-and-mortar retail presence in the United States, Starbucks' shares underperformed the S&P 500 last month. 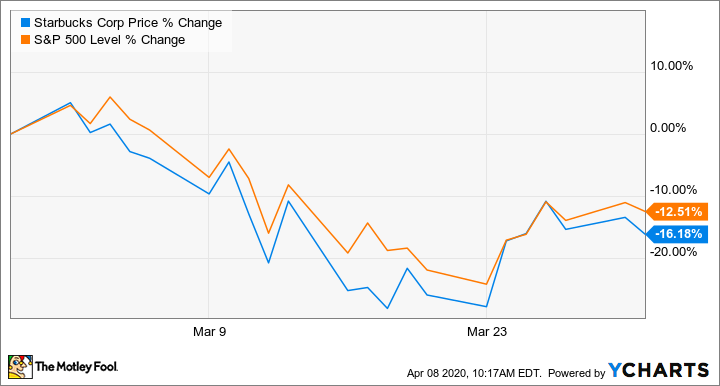 Starbucks had an eventful month, making moves in North America roughly in step with the evolving response to the novel coronavirus pandemic in the U.S. and Canada.

Here's a quick recap of how it went: 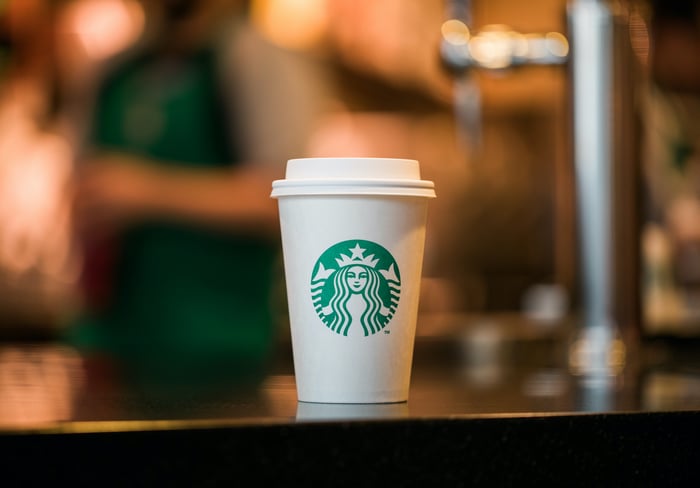 Since the end of March, Starbucks has said that it will maintain its takeout-only policy in the U.S. and Canada through at least May 3, and that its employees in those regions will begin wearing masks at work.

It's still too early to tell how hard the pandemic will hit Starbucks' top and bottom lines. But investors can take heart: The company is still generating some revenue from its somewhat-open stores, and it has more than ample liquidity to ride out the crisis.