The media company's stock has slumped roughly 57% year to date.

Shares of ViacomCBS (NASDAQ: VIAC)(PARA.A 2.13%) sank 43.1% in March, according to data from S&P Global Market Intelligence. Delays and cancellations for key entertainment products combined with an already shaky business to lead the company's stock to post losses that were significantly worse than the broader market's. 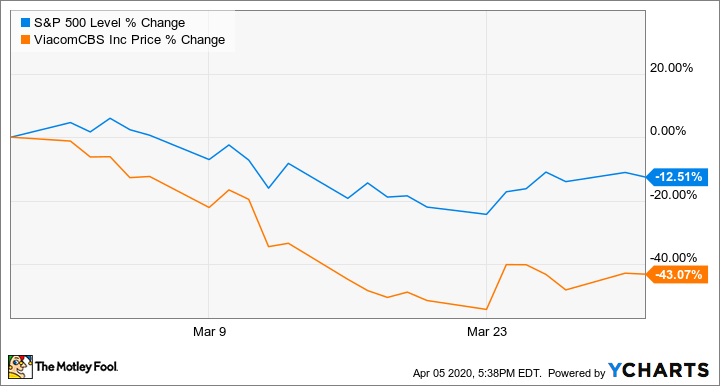 The novel coronavirus pandemic has prompted shutdowns and delays for many entertainment productions and releases and the cancellation of sports events including the NCAA March Madness basketball tournaments. This has removed an important revenue stream and dealt a significant blow to the company's television business. ViacomCBS's steep sell-off in March came on the heels of a 21% decline for the company's share price in February. 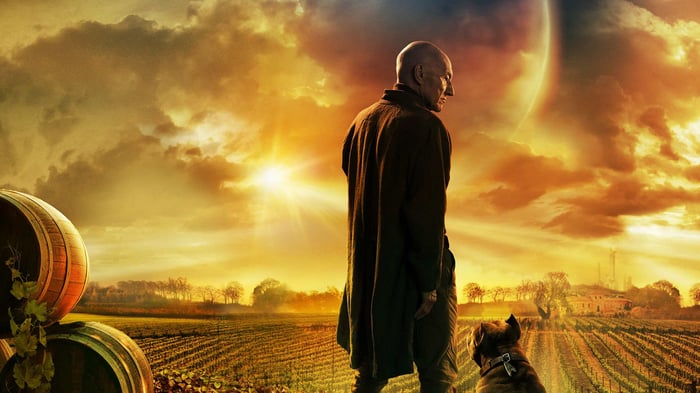 ViacomCBS reported disappointing performance when it published fourth-quarter and full-year results in February and laid out guidance for the current fiscal year. However, it published a press release on March 27 withdrawing its guidance due to the impact of the novel coronavirus and the COVID-19 respiratory illness it causes.

Prior to canceling its guidance, the company had been targeting mid-single-digit revenue growth for the year, non-GAAP (adjusted) operating income before taxes, depreciation, and amortization between $5.8 billion and $6.1 billion, and free cash flow (sans merger and acquisitions integrations costs) between $1.8 billion and $2 billion.

ViacomCBS stock has climbed roughly 4% in early April's trading amid positive momentum for the broader market. 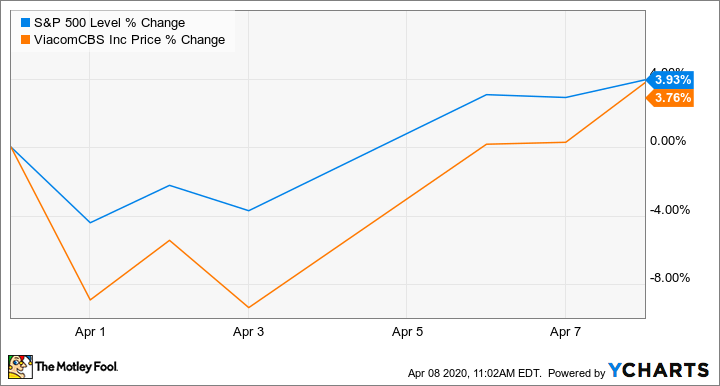 ViacomCBS is betting big on streaming and still expects to achieve $750 million in cost savings over the next three years, thanks to the merger of its Viacom and CBS businesses. It anticipates having 16 million domestic streaming subscribers and approximately 30 million monthly active users on its PlutoTV free-streaming platform at the end of 2020.

ViacomCBS is valued at roughly 0.4 times this year's expected sales.