Please ensure Javascript is enabled for purposes of website accessibility
Log In Help Join The Motley Fool
Free Article Join Over 1 Million Premium Members And Get More In-Depth Stock Guidance and Research
By Daniel Sparks – Apr 14, 2020 at 11:27AM

The stock's gain follows the release of some preliminary first-quarter operating metrics, which highlighted a boost in streaming as more consumers are sheltering at home. 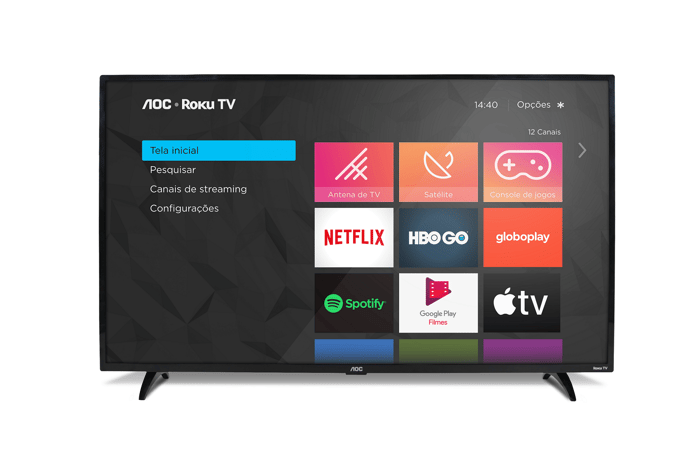 Roku estimated its first-quarter revenue would be between $307 million and $317 million, beating management's guidance going into the period for $300 million to $310 million and analysts' average forecast of $299.8 million.

The company also said active accounts jumped 37% year over year and streaming hours for the period came in at a record 13.2 billion, up 49% year over year.

"[B]eginning in late Q1 Roku started to see the effects of large numbers of people 'sheltering at home,'" explained Roku in its business update after market close on Monday. "For Roku, this has resulted in an acceleration in new account growth and an increase in viewing."

Despite its first quarter seeming to be positively impacted by the COVID-19 pandemic, management opted to withdraw its full-year outlook, citing economic uncertainties. In addition, the company decided to draw down $70 million from its revolving credit facility as a proactive measure. This brought its total cash, cash equivalents, and short-term investments at the end of its first quarter to approximately $587 million.