Please ensure Javascript is enabled for purposes of website accessibility
Log In Help Join The Motley Fool
Free Article Join Over 1 Million Premium Members And Get More In-Depth Stock Guidance and Research
By Jason Hall – Updated Apr 15, 2020 at 8:09AM

When these three American companies report earnings, we get a glimpse into the rest of the world, too.

Investing in uncertain times like now can be painfully hard. Much of the economy is idled to slow the spread of the deadly coronavirus that causes COVID-19, and we are in the early stages of what could prove to be the steepest fall into recession in history. And though expectations are that it will be shortlived as we emerge post-coronavirus and things quickly ramp up, it's hard to know when that will be, or what to expect.

Three U.S. companies in particular I'm paying attention to are Chipotle Mexican Grill (CMG -2.63%), Coca-Cola (KO -0.97%), and Procter & Gamble (PG -1.90%). While they're all likely suffering under the weight of reduced consumer spending in the U.S. and around the world, these three companies sell goods that are still in demand -- and available to buy. 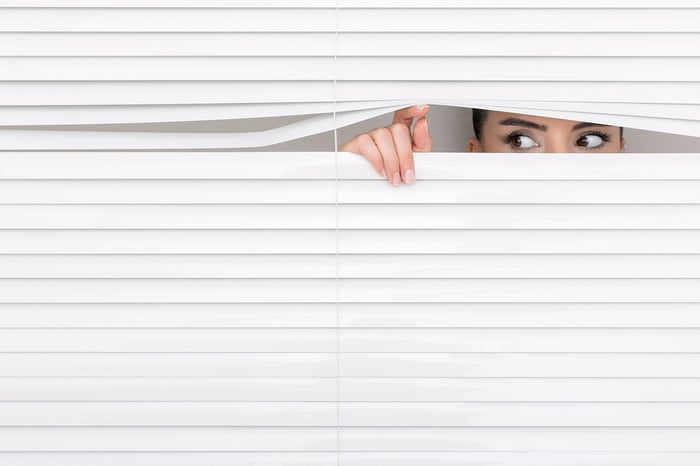 And now is a good time to watch these three closely, in particular April 21. That's the date they are all scheduled to report their quarterly results and hold a conference call with a business update. For investors looking for more insight into what's happening out there, and what the best companies are doing to navigate the unprecedented environment, these are three companies to watch right now.

After shares initially plunged about 50%, Chipotle has bounced back over the past couple of weeks and is down about 16% from the pre-crash peak at recent prices. The biggest reason why is, unlike many other brick-and-mortar operations, Chipotle's restaurants are still open for business. The company is making the most of its delivery options, recently announcing it would extend its free delivery offer through the end of April on orders of $10 or more. 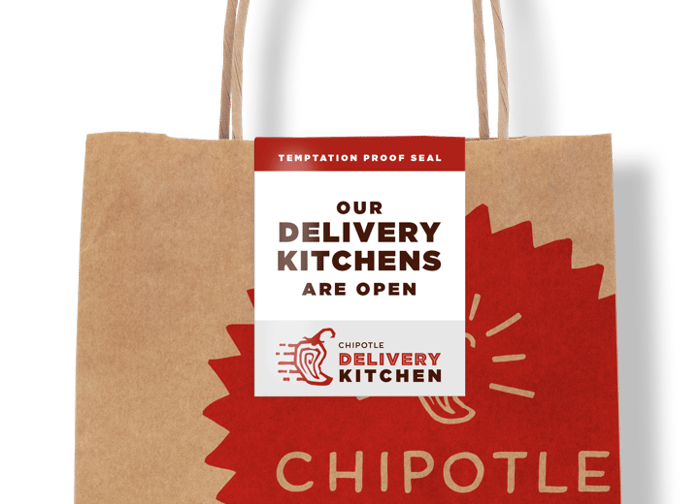 Nonetheless the outlook for Chipotle is mixed. Wedbush analyst Nick Setyan has a relatively balanced view. In a recent note to investors, Setyan lowered his near-term price target for Chipotle's stock on concerns that its business will be down sharply in the near term, but also said he expects the company will gain market share over the long term, as many small chains and independent restaurants falter, and even close, in an extended period of economic weakness.

And that's probably an accurate view: The next few months could be brutal, particularly as more people land on the unemployment roll and face real financial hardship. But on the other side of this crisis, Chipotle is likely to be a winner. Management will give us an update on what they plan to do on April 21.

A staple in your portfolio

As one would expect, Procter & Gamble has held up as an investment far-better than almost any other company this year. Shares did fall more than 20% in the hard-and-fast crash that saw the S&P 500 lose 35% in barely over a month.

But a combination of factors, namely interest rates falling to record lows, and the realization by investors that it's one of the best recession-resistant companies to own, caused the stock to rebound. At recent prices, it's only down about 5% from the pre-crash high. 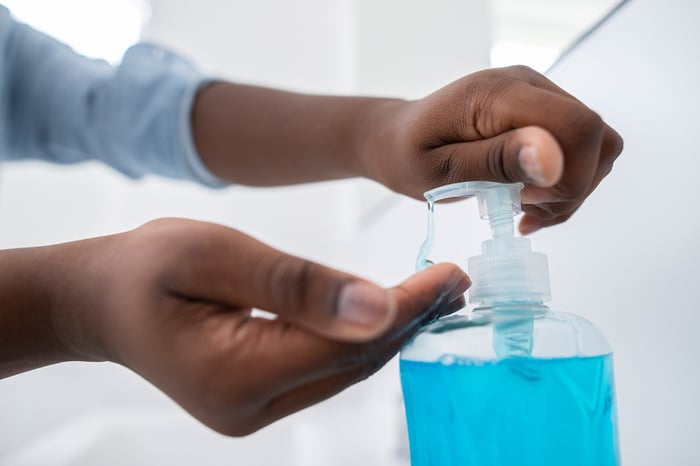 Despite that remarkably resilient share price, even this venerable company which owns some of the most popular consumer staple brands in the world, is likely to report a tough first quarter and set the expectations for a really bad second quarter. But its balance sheet is strong, and the company is built to weather any downturn. Even with sales likely to decline, its products are still household staples that people will rely on and buy. That's a big reason why the company has paid -- and raised -- a dividend every year for more than a half-century.

Procter & Gamble's earnings report and investor call will be on April 21. Not only will we get an update into its own operations and results, and what management is saying to expect -- and what they plan to do -- going forward, but we can also get some insight into what's happening around the world. Procter & Gamble may be based in Cincinnati and count on the U.S. for a large portion of its business, but its presence around the world can help us understand how places that were hit by COVID-19 the earliest are recovering.

Caught in between but built to last

Our second Dividend Aristocrat, Coke is the kind of hybrid name brand and consumer staple that tends to hold up well in a recession. It's not a true staple good like the toothpaste or detergent Procter & Gamble sells, but it's an inexpensive treat that can offer a little bit of an escape from the economic stresses people may be facing during a typical economic downturn.

There's nothing typical about what's happening now. Coke is dealing with a massive cut to its normal distribution networks. Billions of Coke products are sold every year at sporting events, concerts, and movies. People splurge on soda when they vacation or go on a business trip, conference, or industry event. All that Coke people order when they go out to eat doesn't get sold nearly as often when it's a takeout or delivery order.

But demand for bubbled sugar water is still very high -- supermarkets are struggling to keep their shelves stocked with the most-popular brands -- from the channels still open for business, and Coca-Cola is the kind of business that's built to outlast even the deepest of economic downturns. The company added another $5 billion in cash to its balance sheet late in March, and it has enough capital to ride out the closure of many of its usual distribution points for longer than most businesses. It can also maintain a dividend that's been raised every year for 58 years straight. 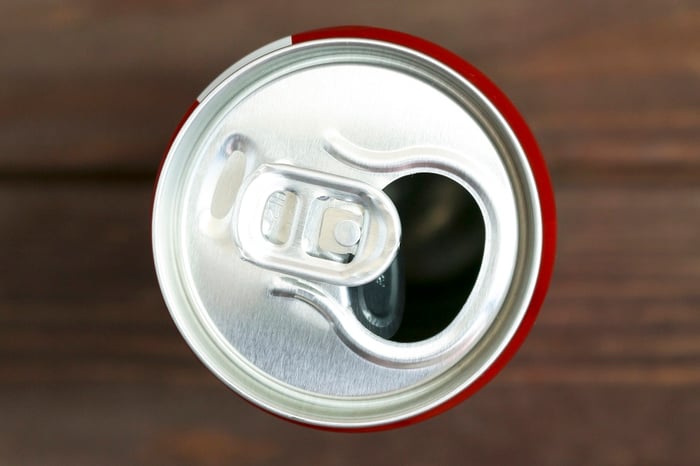 Coke reports on April 21 as well, and we will get some insight into which parts of the world are recovering soonest. Coke is a quintessential American brand, but the company does business in every country except North Korea. We could learn a lot about where things stand with COVID-19, and how quickly the global economy is bouncing back just by listening to Coke's earnings call. That insight could go a long way toward helping you make better investing decisions in the months ahead.