One of Wall Street's biggest bears on the stock says it has room to fall further.

Shares of General Electric (GE -0.15%) traded down more than 7% on Wednesday as investors continue to digest a warning issued Tuesday from one of Wall Street's most prominent bears on the stock. J.P. Morgan analyst Stephen Tusa earlier in the week called GE stock "the most expensive value trap we have ever seen," implying that he expects the shares to continue to drift lower in the quarters to come.

Late last week, General Electric withdrew its full-year 2020 guidance and warned that it expects earnings in the recently completed first quarter to come in "materially below" the target it had provided just a month before. The company did offer some reason for hope, saying it still expects industrial free cash flow to be near its prior guidance.

Tusa, a longtime pessimist on the stock, in a note following the GE update warned against investors interpreting the announcement as a statement that the worst is now behind the company. GE, Tusa wrote, is in "arguably worse position on industrial fundamentals today" than it was in 2008 and 2009. 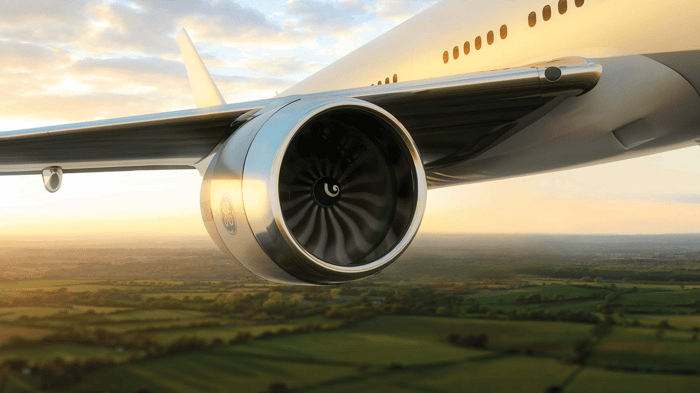 The 2008-2009 recession was a difficult time for GE. The company, weighed down by mountainous debt related to market-topping acquisitions, saw its shares fall 77% during the period.

Today's GE is under pressure because of a fall in air travel due to the COVID-19 pandemic. In March the company said it would cut its overall aviation workforce by about 10%, and weeks later said it would furlough about half the workers who remained for up to four weeks.

Tusa said the aviation collapse is likely cyclical, but that cycle can take years to turn back, and given the nature of the pressure on air travel, it's hard to predict when demand will return to pre-pandemic levels.

Tusa lowered GE's price target to $5 per share from $6. Shares are trading at $6.37 apiece as of this writing -- which illustrates the debate on GE stock today isn't so much over how much further it can fall, but whether how long until it might rise.

The hope coming into 2020 was that GE's asset sales would get the company's debt load under control, while continued performance in areas like aerospace would help lift the shares. With each passing day that scenario seems more unlikely, and GE shares at best seem likely to be stuck in neutral. Based on the downward pressure, it appears investors have little interest in riding out the storm with General Electric.