Despite having approximately $5.2 billion cash on hand according to its first-quarter 2020 earnings report, Netflix (NFLX -2.25%) declared its intention today to sell $1 billion in senior unsecured notes, a type of bond. The offering is part of the company's usual business strategy, not a direct response to the coronavirus pandemic.

Netflix has not yet specified the maturity date, interest rate, or other details of the bonds. Instead, it says these terms will be negotiated with the investors who buy the offering. The notes include two series, one denominated in dollars and the other in euros. Qualified institutional buyers will be given the opportunity to purchase the bonds. 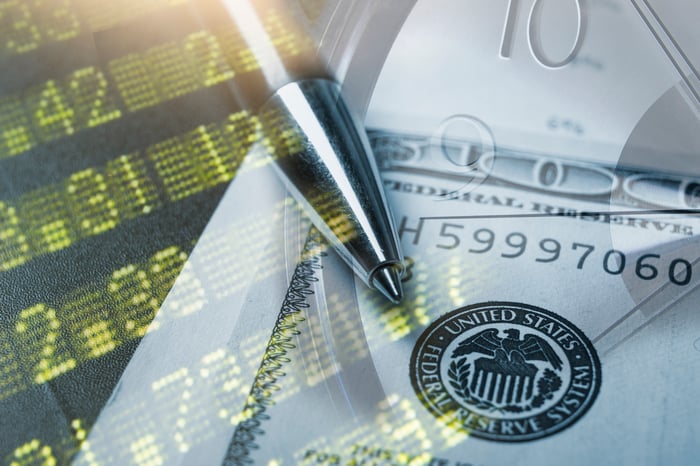 The issue of bonds is a regular feature of Netflix's operations, with the media services company typically making two offerings per year. For several years now, these offerings have come regularly in April and October. The only potentially unusual feature of the current offering is it size, which is half of the $2 billion in notes comprising most of Netflix's recent bond issues.

In its bond offering announcement, Netflix says it may use the net funds it gains for "content acquisitions, production and development, capital expenditures, investments, working capital and potential acquisitions and strategic transactions." The company's ongoing strategy involves burning cash and accepting a negative free cash flow to keep its subscribers supplied with ample fresh content, according to CFO Spencer Neumann. With 35% of streaming viewers, Netflix remains in the industry's top spot.