Executive pay is running out of control and the company could do more with its portfolio of valuable assets, according to the investor group.

An activist investor group is asking for two seats in the GameStop (GME 1.38%) boardroom along with some drastic changes to the video game retailer's business. The group, led by Hestia Capital Partners and Permit Capital Enterprise Fund, holds a substantial portion of GameStop's shares, and the company has a history of following this group's suggestions in recent years.

Hestia and Permit filed an alternative proxy form for GameStop's annual meeting, suggesting two new director candidates. Adding these names to the board would imply support for the group's proposed operating changes, including drastic cost cuts and a management compensation structure more closely related to the creation of shareholder value. Executive pay has been rising recently while the company has burned cash and share prices have plunged. 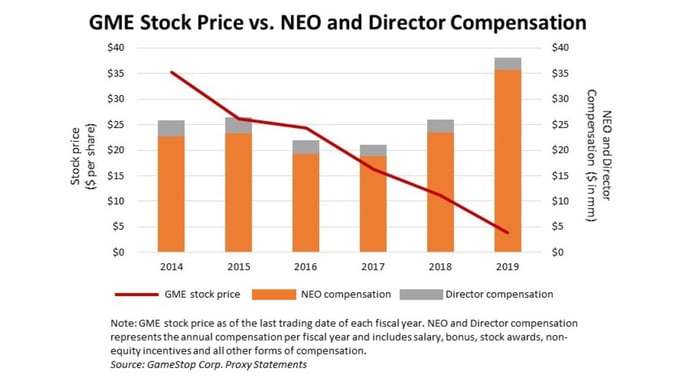 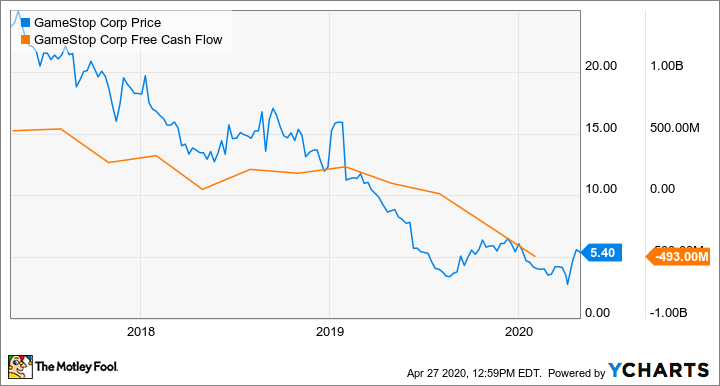 The group also wants to refinance some of GameStop's long-term debt and consider new ways to extract value from assets such as a well-known brand name and close ties to the gamer community.

Hope for a dying retailer?

"Change the narrative -- from dire to great," Permit and Hestia wrote. "We believe that GameStop is a great company and the current negative narrative about it is the result of an ineffective Board, not of a flawed business."

Starting in early 2019, the activist investor group has publicly asked for a boardroom revamp, significant cost cuts, and an aggressive share buyback program. GameStop has followed through on many of these ideas, but there is still much work to be done. The investors, who hold 7.6% of GameStop's shares, see a place for a focused brick-and-mortar retailer in the evolving video game market, if only GameStop would cut back its executive pay and optimize its retail assets before it's too late.