The fragrance and hand soap business has kept the retailer going the past few years.

L Brands (BBWI 0.62%) thought it had unloaded the anchor that has been its Victoria's Secret brand after Sycamore Partners agreed to purchase it for $525 million. But the two are now locked in a battle after the private equity firm tried to back out of the deal due to the coronavirus pandemic.

The retailer is pressing its case in court to force Sycamore to complete the deal, contending the hedge fund was well aware of the actions that were taken to conserve cash and even agreed with them.

So assuming L Brands is successful in shedding Victoria's Secret (it's actually selling a 55% stake to Sycamore, and will retain a minority interest in the company), investors should consider whether Bath & Body Works' candle and hand soap business is enough to make it a growth stock. 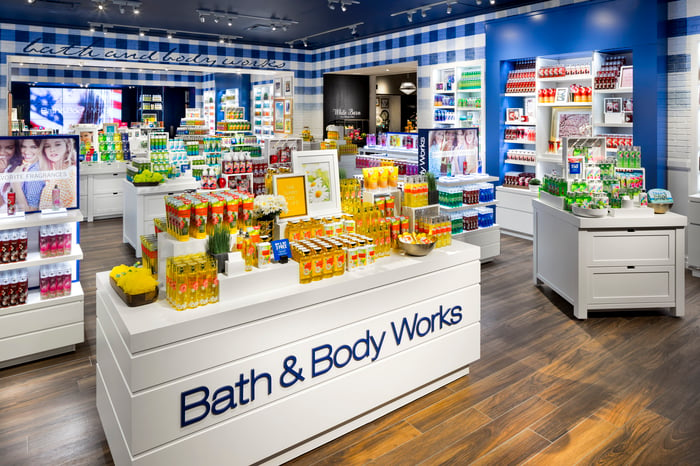 Bath & Body Works has pretty much been the only thing that has grown for L Brands, reporting same-store sales growth for the past few years while Victoria's Secret has declined. Last year, comps jumped 10% at the soap company but tumbled 7% for the lingerie business, an even worse spread than the year before.

Even so, Victoria's Secret still represented the majority of L Brands revenue, accounting for over 52% of the total.

Although that's slightly worse than the 56% it represented in 2018, it still means that after selling the lingerie company to the private equity firm, L Brands will lose a good portion of its revenue, though it will still have Bath & Body Works' $5.2 billion in sales. What investors need to decide is how much more that can grow.

The fragrance business has grown revenue at a near-10% compound annual rate over the past five years, achieving a dominant market position in body care, home fragrances, and soaps and sanitizers.

It has grown to almost 2,000 stores globally, split 53% to 47% between its namesake stores and the White Barn chain. It also possesses significant mindshare with consumers and enjoys a lot of repeat business. Yet almost all of its business is in North America, with a small but growing component in international markets, where its stores are franchised.

That means most of L Brands sales and profits come from its domestic business, with its North American stores generating around $5 billion in revenue and almost $1.2 billion in operating income from Bath & Body Works. Its international division is responsible for some $400 million in sales and $30 million in operating profits. Yet it's in the international markets where L Brands sees most of its future opportunity.

There's a good argument to be made for that. Although Bath & Body Works has locations in 30 foreign markets, it is not in some of the biggest, such as the U.K., Germany, Japan, or even China.

Pursuing a mostly franchised model overseas, L Brands can more readily expand in a cost-effective manner. During the retailer's fourth-quarter earnings conference call with analysts, CFO Stuart Burgdoerfer noted that the margins it realizes from the international stores run around 70%, while its sales are expanding at a 30% clip.

It's not neglecting the domestic market, either, despite its maturity.

Back on the home front...

The shopping mall is dying, and the pandemic may be hastening its demise, so Bath & Body Works is looking beyond the enclosed mall for expansion.

Currently, 55% of the retail stores are in shopping malls while the other 45% are in strip malls and other off-mall locations. As L Brands closes underperforming stores, it is concentrating the closures in lower-tier and mid-tier malls, and is opening new stores in off-mall spots. Almost all of Bath & Body Works future openings will be in what Burgdoerfer calls "power strips with a very strong economic profile."

And then there is the expansion of e-commerce and digital opportunities. It is piloting the buy online, pickup in stores (BOPIS) model, which has become a key initiative for retailers of all stripes. And it is developing a mobile app, which seems to be a shocking lapse to not have done so yet in today's marketplace.

The key to all of this remains completing the Victoria's Secret deal with Sycamore Partners because L Brands plans to use the proceeds to reduce its debt load. Shedding the lingerie business eliminates $3.5 billion worth of long-term debt and lease obligations, though it would still leave behind a somewhat substantial $5 billion worth of debt.

There is a case to be made that with less drag from Victoria's Secret, L Brands can realize better returns for shareholders. But the economy still needs to emerge from its lockdown, and that can defer any hoped-for gains from the deal for quite a while.