Please ensure Javascript is enabled for purposes of website accessibility
Log In Help Join The Motley Fool
Free Article Join Over 1 Million Premium Members And Get More In-Depth Stock Guidance and Research
By Keith Speights – Apr 28, 2020 at 6:01AM

The higher a dividend yield is, the riskier the dividend is? This rule of thumb is applicable in many cases. Some stocks have really high dividend yields because there's an underlying problem that caused share prices to fall significantly. Those problems, at least in some cases, could eventually cause the dividends to be slashed.

But the rule of thumb isn't true for every dividend stock. Here are three dividend stocks with high yields (5% or more) that are safe buys right now. 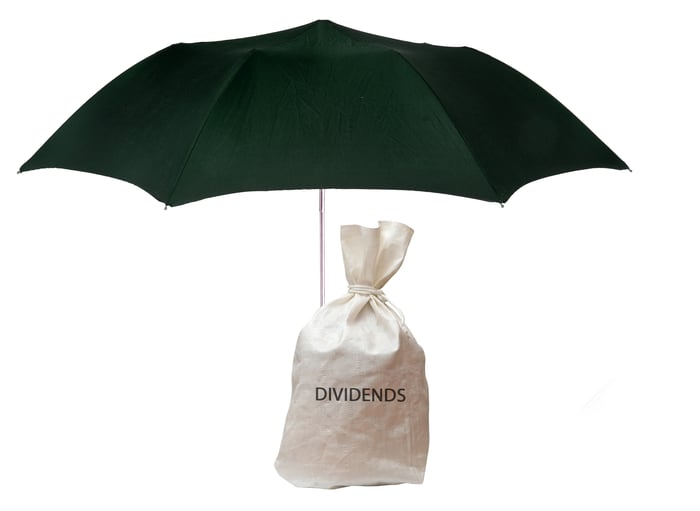 AbbVie (ABBV -1.29%) currently offers a dividend yield of more than 5.6%. The big drugmaker's dividend program boasts an impeccable history. AbbVie has increased its dividend for 47 consecutive years. And since being spun off from Abbott Labs in 2013, those dividend hikes have been quite substantial, with a total dividend increase of 195%.

But isn't AbbVie a high risk with its top-selling drug Humira facing biosimilar competition in Europe with more biosimilar rivals on the way in the U.S. within the next three years? I don't think so. The company has been making moves for years to lower its reliance on Humira.

One key part of that strategy was introducing new drugs. AbbVie's acquisition of Pharmacyclics in 2015 brought blockbuster cancer drug Imbruvica into its lineup. The company's internal research and development is also paying off nicely, with AbbVie launching two immunology drugs with blockbuster potential last year -- Rinvoq and Skyrizi.

AbbVie expects to wrap up another acquisition soon that will diversify its revenue even more. The company recently struck a deal with the Federal Trade Commission that should clear the way for it to close its pending acquisition of Allergan in May. The deal will give AbbVie several products with rising sales, notably including Botox and antipsychotic drug Vraylar.

Like AbbVie, AT&T (T -2.12%) is a member of the Dividend Aristocrats club, an elite group of S&P 500 stocks that have raised their dividends for at least 25 years. AT&T's streak of dividend hikes now stands 36 years in a row. And its dividend yield of 7% is sure to make investors' mouths water.

To be sure, AT&T faces some challenges. Its television business continues to struggle mightily. The company has lost TV subscribers for seven consecutive quarters. AT&T even lost streaming customers in the first quarter of 2020 when many people were stuck at home due to shelter-in-place orders and increased their overall streaming usage.

However, this issue doesn't make AT&T an unsafe stock to buy. For one thing, its TV unit remains profitable. The company also will launch its new HBO Max streaming service in May.

More importantly, though, AT&T's wireless business continues to perform well. Its wireless network has been named as the best network in the U.S. and the fastest network for five quarters in a row. With greater opportunities ahead as 5G networks are adopted, AT&T should be able to keep its wireless momentum going.

Regardless of which of these two stocks you buy, you'll get a great dividend yield of nearly 5.8%. You'll also own part of a strong infrastructure business that should deliver solid total returns for a long time to come.

The long-term growth prospects for Brookfield Infrastructure looks attractive. The company continually evaluates its assets and sells off lower-performing ones to reinvest into new assets with the potential to generate higher returns. Brookfield Infrastructure even refers to itself as a "grow-tility" -- combining the relatively safety of a utility company with stronger growth prospects that most utilities offer.

I think both of the stocks under the Brookfield Infrastructure umbrella are great picks for investors seeking high yields that they don't have to worry about.