It will pay out $0.40 per share -- a number that will feel quite familiar to the company's shareholders.

The board of directors of Capital One Financial (COF -1.44%) has declared the company's latest quarterly dividend on its common stock. The financial services company will hand out $0.40 per share on May 21 to shareholders of record as of May 11. At Thursday's closing stock price, that payout yields 2.5% annually.

In its press release announcing the move, Capital One pointed out that it has distributed common stock dividends every quarter since it became an independent entity in early 1995. The company has not, however, been particularly dynamic about it lately. The dividend has been that same $0.40 per share since the beginning of 2015. That being said, over the longer term, the dividend has risen from less than $0.03 per share originally to its current level. 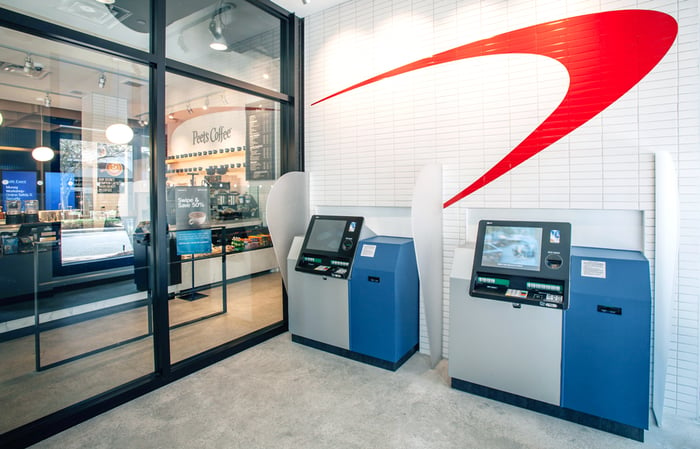 Capital One did not have a capital day on the market Thursday. Its shares declined by more than 7.1%, a significantly steeper fall than many other financial sector stocks and the overall equities market.

That was a marked contrast to the gains it experienced in recent days following the release of its first-quarter results. Although Capital One posted an ugly looking net loss of $1.3 billion, that was directly attributable to its significantly higher loan-loss provisioning.

Capital One, like most of its peers in the financial services sector, is setting aside more money in anticipation of significantly higher defaults from borrowers unable to repay what they owe in an economy ravaged by the coronavirus pandemic. Stripping out the vastly enlarged provisioning line item reveals that the company's underlying profitability actually rose by an encouraging 8% on a year-over-year basis.