Please ensure Javascript is enabled for purposes of website accessibility
Log In Help Join The Motley Fool
Free Article Join Over 1 Million Premium Members And Get More In-Depth Stock Guidance and Research
By John Rosevear – May 7, 2020 at 5:15PM

BMW was willing to give some guidance for 2020. It wasn't upbeat.

German luxury-vehicle maker BMW (BAMXF 6.52%) (BMWYY -0.59%) said on May 6 that its first-quarter operating profit rose to 1.38 billion euros ($1.49 billion) from 589 million euros a year ago, when its result was dented by a hefty antitrust fine from the European Union.

Despite the impact of COVID-19 on BMW's operations around the world in the first quarter, and a 20.6% decline in vehicle deliveries from the first quarter of 2019, the company managed a net profit of 574 million euros for the period, down only slightly from last year. 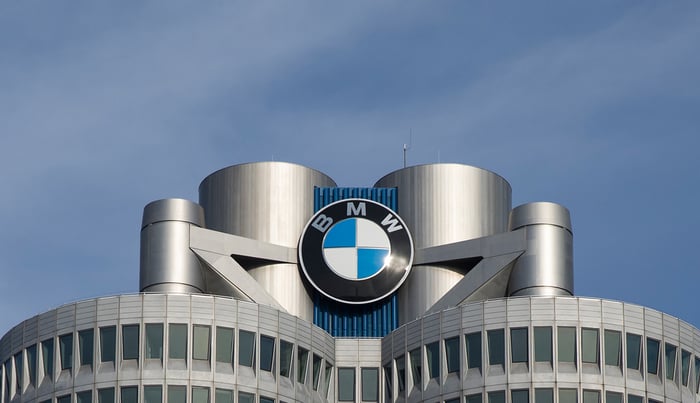 While noting that uncertainties around the pandemic make it difficult to provide an accurate financial forecast for 2020, chief financial officer Nicolas Peterwas willing to update some of the guidance he gave on March 18, when the scale of the pandemic wasn't yet fully clear. He said that as of now, auto investors should expect:

As for the company's overall performance, he would only say that he expects BMW's pre-tax profit to be "significantly below" the 7.12 billion euros it earned on that basis in 2019. 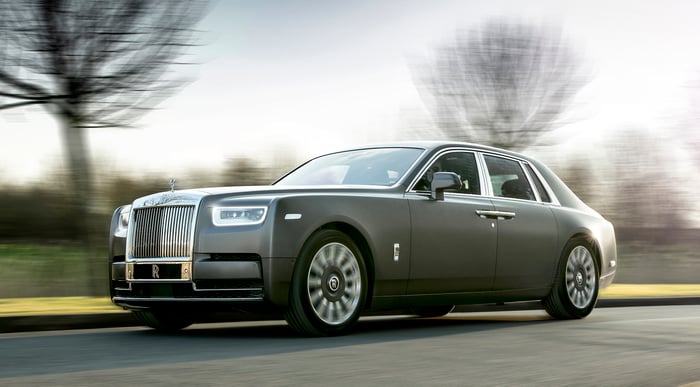 What BMW said about cash and liquidity

"We still have the best [credit] rating of any European car manufacturer and the second-best worldwide," Peter said. "Because of our solid credit rating, we continue to enjoy good access to international capital markets."

Peter also said that BMW will pay its annual dividend and profit-sharing to employees as planned.

"We keep our word -- and that is more important than ever during this crisis," he said.