Please ensure Javascript is enabled for purposes of website accessibility
Log In Help Join The Motley Fool
Free Article Join Over 1 Million Premium Members And Get More In-Depth Stock Guidance and Research
By John Bromels – May 11, 2020 at 4:57PM

The biodiesel manufacturer benefitted from a jump in oil prices.

Shares of biodiesel producer Renewable Energy Group (REGI) jumped 20.9% in April, according to data provided by S&P Global Market Intelligence. That went a long way toward erasing the stock's March slump. For the year to date, Renewable Energy's shares are only 6.9% lower.

Generally speaking, when oil prices fall, alternative fuel stocks fall, too, on the assumption that cheap oil is going to lead to less expensive gasoline. When a company looks at purchasing new vehicles for its fleet, the prospect of saving money on fuel can be a powerful disincentive to buy a vehicle that runs on biodiesel or biomass diesel, Renewable Energy Group's two main products. 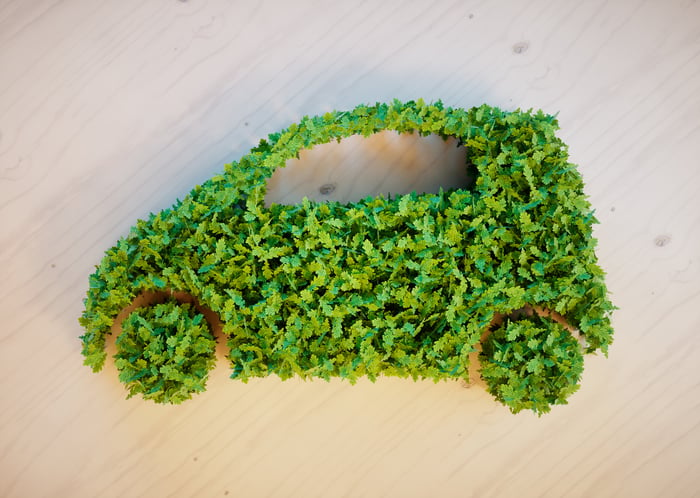 So, it's not really surprising that Renewable Energy's shares fell by 22.4% in March as oil prices dropped 50%. It is a bit surprising, perhaps, that shares made up so much ground in April. While many oil companies and energy stocks saw their shares rise during the month, most were still well below their yearly highs.

Renewable Energy Group is probably also benefiting from its status as a diesel producer as opposed to a crude oil or general fuel producer. While jet fuel and gasoline demand has fallen sharply because of coronavirus-related travel restrictions, truck shipping is still going strong as homebound shoppers purchase items online. Weekly diesel demand has fallen by 20% during the pandemic, far less than demand for gasoline (down 40%) or jet fuel (down 62%).

Additionally, Renewable Energy is benefiting from a biomass-diesel tax credit of $1/gallon that Congress recently extended through 2022. All this is giving investors confidence that Renewable Energy Group is positioned well to outlast the downturn in oil prices.

Ultimately, Renewable Energy Group is still a fuel stock, which isn't going to fully recover until fuel demand fully returns to normal...and there's no real sense yet of when that will occur. Even before the pandemic altered the fuel landscape, the company had been intermittently unprofitable and cash-flow negative.

Still, if you're bullish on biodiesel and also expecting a swift return to normal for transportation markets, it might not be a bad time to take a chance on this small cap stock. For most investors, though, it's going to be a bit too risky to buy right now.