Please ensure Javascript is enabled for purposes of website accessibility
Log In Help Join The Motley Fool
Free Article Join Over 1 Million Premium Members And Get More In-Depth Stock Guidance and Research
By Keith Noonan – Updated May 11, 2020 at 3:04PM

The media stock is still down roughly 57% this year despite gains in April and May.

Shares of ViacomCBS (NASDAQ: VIAC) climbed 23.2% in April, according to data from S&P Global Market Intelligence. The stock climbed in conjunction with the broader market for most of the month, but got a boost during its final week when the media company started making moves to reduce its employee count. 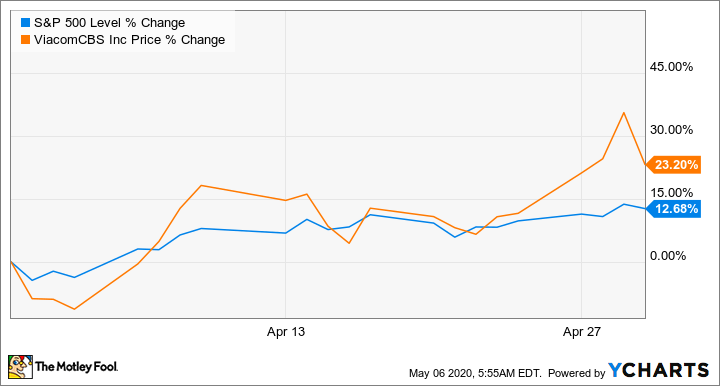 ViacomCBS stock sank 40.6% in March as coronavirus-related concerns prompted a near-across-the-board market selloff, and the partial recovery of the broader market likewise helped the company regain ground in April. The other major positive catalyst for the stock appears to have been a letter sent by CEO Bob Bakish to employees discussing cost-cutting measures and alluding to layoffs. 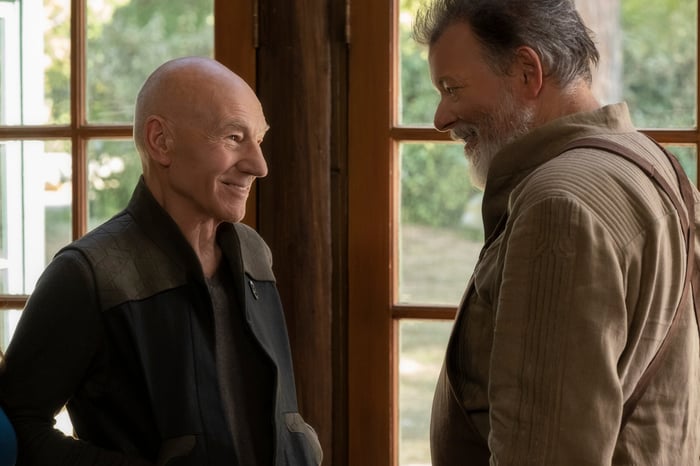 The performance of ViacomCBS's core television networks has suffered in recent years due to the growth of cord-cutting, and its efforts in the streaming space have been slow to produce their desired results. The novel coronavirus pandemic, which led to the cancellation of sports events and effectively shuttered film and television production, has only increased the pressure on the company and increased its need to cut costs. Investors in April seemed pleased to learn that the company is moving ahead with its plan to find $750 million in cost savings over the next three years.

ViacomCBS stock has been volatile in May, but resumed its climb thanks to better-than-expected earnings results. The company's share price is up roughly 5% in the month. 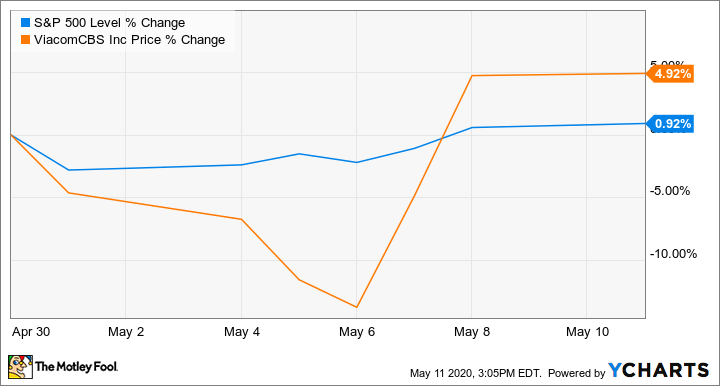 ViacomCBS reported first-quarter results on May 7 topped the market's expectations. The stock also got a boost an announcement the same day that the company had expanded its partnership with Alphabet's YouTube platform. As per the new deal, YouTube will carry 14 new ViacomCBS channels.

Viacom trades at roughly 4.8 times the analysts' average target for this year's earnings.