Please ensure Javascript is enabled for purposes of website accessibility
Log In Help Join The Motley Fool
Free Article Join Over 1 Million Premium Members And Get More In-Depth Stock Guidance and Research
By Eric Volkman – May 7, 2020 at 10:26PM

Although revenue and profitability were down, both came in above analyst estimates.

ViacomCBS (NASDAQ: VIAC) had a turn in the spotlight on Thursday. The veteran media company released Q1 of 2020 earnings that came in comfortably above prognosticator expectations. It also announced the expansion of an existing content deal.

Investors liked what they saw, even though revenue and profitability were both down on a year-over-year basis. Revenue fell by 6% to just under $6.67 billion, while adjusted net profit sank 22% to $699 million, or $1.13 per share. 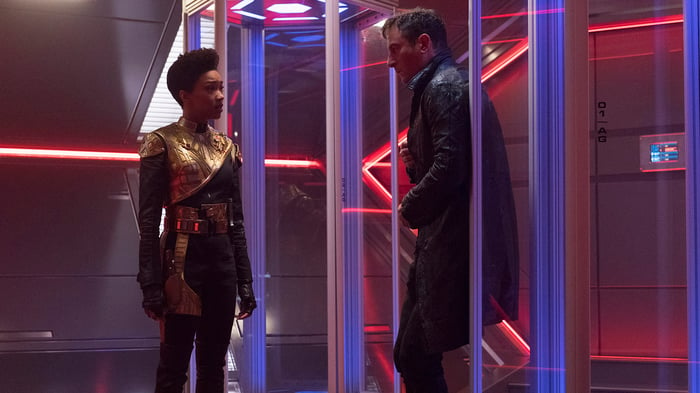 Those results, however, were ahead of analyst expectations. On average, analysts forecast $6.6 billion on the top line and only $0.94 for adjusted per-share net profit.

Like many companies in the global economy suffering from the economic fallout of the SARS-CoV-2 coronavirus, ViacomCBS struggled in numerous aspects of its business. Advertising revenue, for example, fell a steep 19%. However, it saw dramatic rises in more cutting-edge aspects, particularly domestic streaming and digital video, the total revenue for which shot 51% higher.

On the same day, ViacomCBS and Alphabet's (GOOG -1.98%) (GOOGL -1.82%) Google announced that they had expanded their content deal for the latter's YouTube TV service. Under the terms of the modified arrangement, YouTube TV will carry 14 additional ViacomCBS channels.

Starting this summer, numerous familiar names will be available to subscribers of the Alphabet service. These include Nickelodeon, Comedy Central, BET, and MTV. Coming onstream at some point in the future will be NickToons, MTV Classic, and BET Her, among others.

The financial details of the expanded deal were not made public by either ViacomCBS or Alphabet.

ViacomCBS' stock rose by just over 10%, a rate that was well higher than the gains of the main stock market indexes and many peer consumer goods stocks.