Shares of Brazilian discount airline Azul (NYSE:AZUL) bounced back from a 6.5% loss Tuesday and were racing ahead 22% today as of 10:40 a.m. EDT. Curiously, today's bounce seems predicated on no actual good news and flies in the face of an awful lot of bad news.

As recently as February, Azul was still in growth mode, with consolidated passenger traffic up 25% year over year. But when the coronavirus arrived in March, Azul cut its number of planned flights by 90%.

By May, things were so bad that S&P Global Ratings downgraded the Brazilian airline's debt to CCC+ (a junk level) with a negative outlook promising more downgrades ahead. S&P warned that travel restrictions "will crimp the company's cash flows and liquidity."

Today, the other shoe dropped: With the coronavirus raging across Brazil (more than 1,000 new COVID-19 deaths were reported in the past 24 hours), the U.S. announced it is considering a ban on travel to and from Brazil. 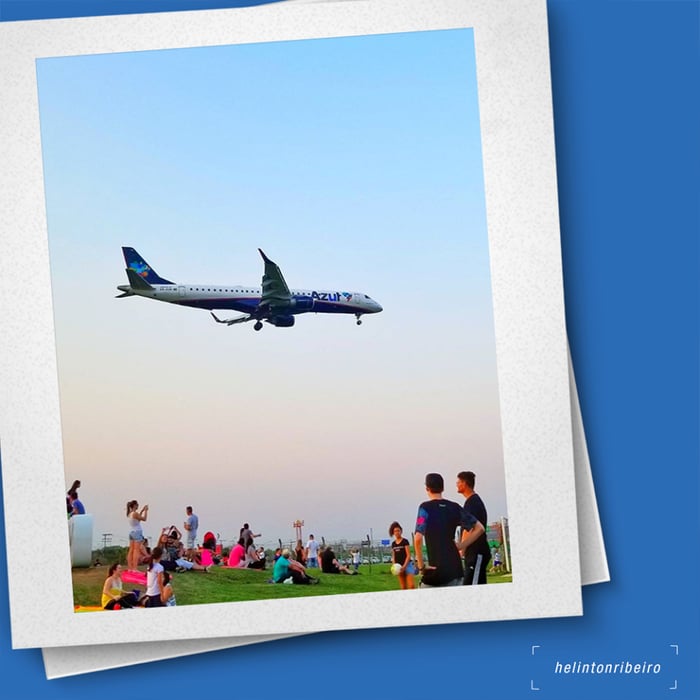 Despite all this bad news, investors have hopes that Azul will be saved by a proposed $683 million bailout that Brazil is planning for its three biggest airlines. Investors, seeing Azul stock down nearly 75% over the past year, are rushing to cash in on the potential bailout.

But is that wise? Despite growing traffic strongly before the pandemic, Azul is now cruising into a likely recession carrying $3.4 billion in net debt, and losing money at the rate of $1.5 billion a year. The company has lost money in four of the past five years, too. And while the coronavirus certainly contributed to its most recent quarterly loss ($1.2 billion), Azul lost money in the last two quarters of 2019 as well, before the pandemic.

Much as I'd like to be optimistic here, I fear Azul is not in the bloom of health, and today's stock rally could prove fleeting.