Former United Auto Workers president Gary Jones pleaded guilty in federal court on Wednesday to embezzlement of union funds and racketeering. He has also agreed to cooperate with investigators. As part of a plea deal worked out with prosecutors, Jones faces up to five years in prison and a $250,000 fine.

The plea was the latest development in a yearslong investigation into corruption among members of UAW leadership and executives at Fiat Chrysler (FCAU). Automakers Ford (F -2.35%) and General Motors (GM -3.52%) have announced they are cooperating with the investigation. 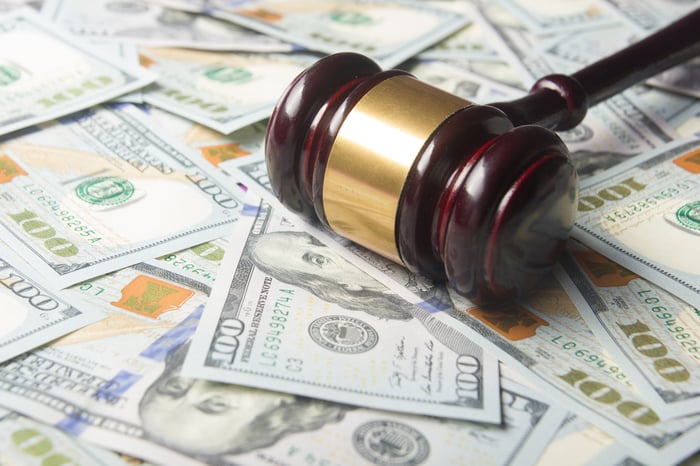 The probe was first announced in July 2017, and centered around a training center that was jointly operated by Chrysler and the UAW. It rapidly expanded into a broad corruption probe. On August 28, 2019, Jones' home was raided by the FBI. Then, on November 20, Jones resigned his position with the UAW. On March 5, unsealed court documents revealed he was being charged with embezzling more than $1 million in union funds to finance a "lavish lifestyle" that included expensive cigars, liquor, and trips.

Jones has become the 14th person to plead guilty in the case, joining three Fiat Chrysler executives and 10 former union officials, including Vice Presidents Joe Ashton and Norwood Jewell. Ashton was the first UAW leader to sit on GM's board; he resigned that position in December 2017 after being implicated in the scandal. Prosecutors have informed GM that the company is not currently a target of the probe.

The probe is still ongoing, and is expected to lead to further charges.