Please ensure Javascript is enabled for purposes of website accessibility
Log In Help Join The Motley Fool
Free Article Join Over 1 Million Premium Members And Get More In-Depth Stock Guidance and Research
By Chad Henage – Jun 4, 2020 at 7:30AM

AT&T is ready to show Netflix what a deep-pocketed company with a broad swath of content can do with a streaming service.

"Brush your teeth, go to the bathroom, and stop doing the Macarena." Sometimes as a parent, you find yourself saying something you never thought possible. As an investor, here is a statement I never thought could be true: AT&T (T -1.42%) could be the most significant threat Netflix (NFLX -4.49%) has ever faced.

HBO has been around for more than 40 years, yet the newly launched streaming service HBO Max hopes to significantly broaden the media provider's subscriber base. HBO Max will offer a catalog of movies and TV series, original shows, licensed content, and eventually live sports. Though there are other services that cost less, HBO Max hopes to prove the phrase "You get what you pay for." 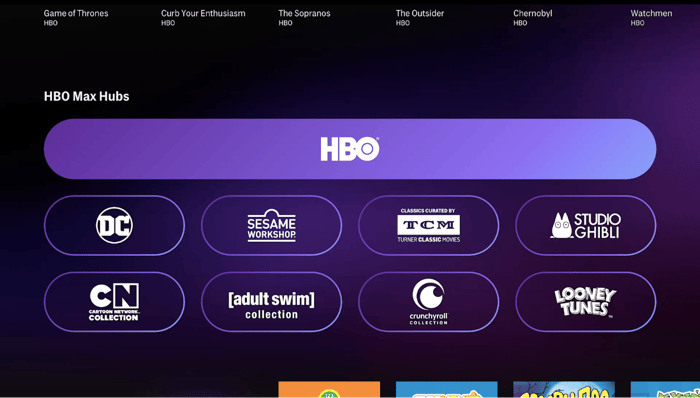 Since the telecom giant announced HBO Max's monthly subscription price as $14.99, there have been numerous reports speculating about whether the cost is too high. A PC Magazine survey found that subscribers are willing to pay a maximum of $33 per month for streaming services. At $14.99, customers are being asked to spend roughly 45% of their streaming budget on one platform.

This same survey found that 65% of subscribers said they would cancel their existing subscription over price increases. However, Netflix has proven that price elasticity does exist. The company has raised prices four times since 2014. After these price increases, Netflix witnessed some choppiness in subscriber numbers, yet it continued to grow. However, CEO Reed Hastings seemed to acknowledge that future price increases may not be as easy, saying of the company's last increase: "There's a little more price sensitivity."

Will HBO Max offer enough value to justify its relatively higher price? There are a few steps AT&T has taken to bring the value of HBO to light. In early April, the service offered its #StayHomeBoxOffice promotion. The company made more than 500 hours of programming available with no subscription. A few weeks later, through a deal with Walt Disney, Hulu subscribers were offered HBO titles like The Sopranos, The Wire, Silicon Valley, and more at no additional cost. At first glance, giving away premium content seems like an odd move. However, this was AT&T's way of offering a "free" trial of HBO for users who might otherwise shrink from paying $15 per month.

It's no coincidence that from April 30 through May 27 (HBO Max's launch date), new subscribers could get the service for $11.99 per month for the first 12 months. Undercutting Netflix's most popular plan before launch was a smart move. Last, AT&T seems intent on winning subscribers over time, by announcing it would offer a lower-cost version of HBO Max in 2021. The key to determining HBO Max's ultimate success or failure will be the content the service provides.

In the previously mentioned PC Mag survey, only 14% of those surveyed said they would leave their favorite streaming service if it lost their favorite content. However, what people say, versus what they do, doesn't always match up. First is the Friends case study. One of the most popular network TV series of all time, Friends quickly became one of the most popular shows on Netflix. If losing a popular show isn't that big of a deal, then why did Netflix decide to pay $100 million to WarnerMedia to keep Friends for one more year? The answer is obvious -- key content is a factor in attracting and keeping subscribers.

Netflix originals like House of Cards and Orange is the New Black arguably launched the company into the original content powerhouse everyone knows today. Another example is season three of Stranger Things. A study from Cowen & Co found that nearly 5% of Netflix non-subscribers were planning to subscribe just to watch the show. In addition, about 13% of former subscribers were planning to resubscribe to tune in to the 80s-inspired series. As we can see, keeping popular shows and developing hit shows are key factors in Netflix's success.

If HBO Max is going to be successful, starting with Friends isn't a bad beginning. Whereas normally Netflix's domestic subscriber growth might keep some away from HBO Max, the COVID-19 pandemic might give HBO Max a better chance at succeeding. Netflix said in its last earnings report: "Intuitively, the person who didn't join Netflix during the entire confinement is not likely to join soon after the confinement." In addition, Netflix seems close to reaching the saturation point, with domestic paid memberships up just 5% annually this last quarter.

Though Netflix is focused on original programming, that has been HBO's bread and butter for years. Ultimately HBO Max is expected to have 10,000 hours of content from Friends, The Big Bang Theory, movies like Joker and Wonder Woman, and ultimately live sports. Over the long term, HBO Max is expected to have over 18,000 movies. If content is king, AT&T wants the crown. 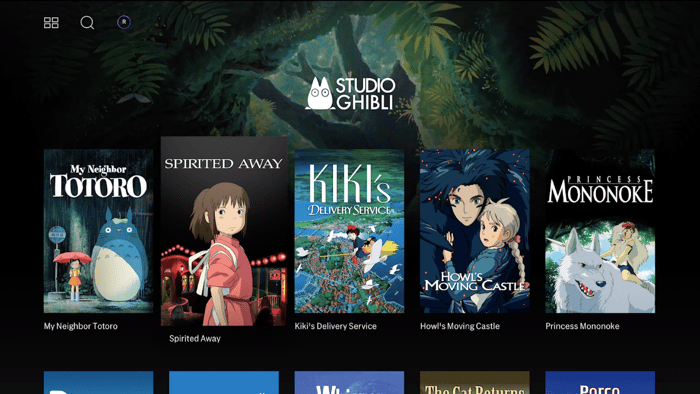 Price is important and content is king, but without the money to make it all come together, not much else matters. Netflix investors have been told for years to look to the horizon for the company actually turning a quarterly profit. CEO Reed Hastings said: "There has been no material change to our overall time-table to reach consistent annual positive FCF and we believe that 2019 will still represent the peak in our annual FCF deficit."

By contrast, AT&T's management seems to suggest it can not only weather the pandemic but also produce strong cash flow. The company's CEO, Randall Stephenson, summed up the priority list: "We will continue investing in our critical growth areas like 5G, broadband, and HBO Max ... We remain committed to our dividend." He also said: "Last we'll continue to pay down debt and maintain high-quality credit metrics."

It would be difficult to accept this statement from another company, but this is the same AT&T that delivered on all its 2019 targets from earnings growth to cash flow. Even with challenges, AT&T's operating margin last quarter was 17.5%, compared to Netflix's operating margin of 16.6%. Netflix has maintained for years that its highly profitable domestic business is what allows the company to expand overseas. If HBO Max is successful, it's not hard to imagine that this service should be a positive for AT&T's bottom line.

Speaking of which, AT&T generated more than $7 billion in core free cash flow (net income + depreciation – capital expenditures) during its last quarter. During this same period, it paid $3.7 billion in dividends. With over $3 billion available in free cash in a single quarter, AT&T has plenty of flexibility to invest aggressively in HBO Max. In addition, AT&T has something Netflix never had -- tens of millions of paying subscribers to its other services.

The bottom line is that AT&T might be the most significant threat Netflix has ever faced. This isn't a war that will be decided over just a few quarters. HBO Max hopes to be the long-term value in the streaming space. AT&T stock offers investors a significant yield, strong free cash flow, and multiple growth platforms. Who would have thought investing in Ma Bell might be the best way to MAX-imize their returns?