Please ensure Javascript is enabled for purposes of website accessibility
Log In Help Join The Motley Fool
Free Article Join Over 1 Million Premium Members And Get More In-Depth Stock Guidance and Research
By Jason Hall – Updated Jun 5, 2020 at 8:29AM

A group of investors is cashing in on its recent massive bull run.

Shares of Genius Brands International (GNUS 0.60%) are falling on Thursday. As of 12:38 p.m. EDT today, the stock is down 19.6%, ending a run that's seen the kids' entertainment company gain almost 2,000% in value, including a massive single-day surge of 89% on Wednesday.

The sharp reversal is a result of a Securities and Exchange Commission filing disclosing that a group of investors registered to sell as many as 60.1 million shares of Genius Brands stock.

In short, the sellers are looking to cash in on their investments in the company, largely over the past year, that have kept it afloat. A large portion of the shares registered to be sold, 29 million, will come from warrants that the investors can convert to common shares at an exercise price of only $0.21 per share. 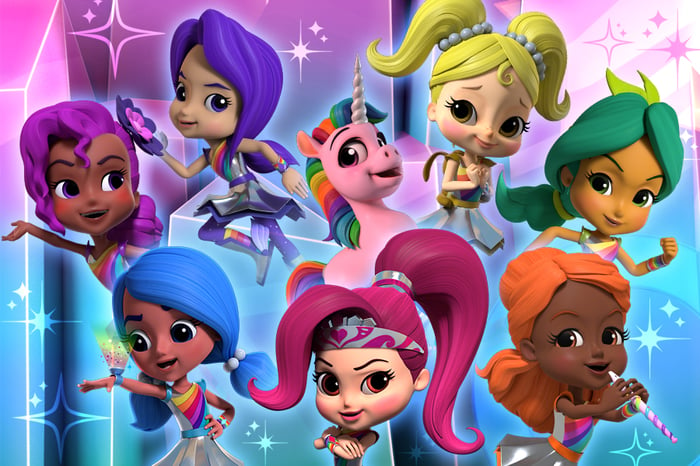 It's interesting to note that CEO Andy Heyward participated in the warrants, investing $1 million of his personal cash, but is not listed as one of the selling shareholders.

After the massive run-up in price, it's not surprising that some of these investors are looking to cash in, even with the company's future far more secure now than it was only a few months ago. Management is putting that cash to work in new properties including the popular Rainbow Rangers and its upcoming streaming service, the Kartoon Channel. It also has a new line of Rainbow Rangers toys being made by Mattel debuting soon at Walmart.

It's a little early to tell how sustainable the recent run will prove, but if the upstart media company is able to monetize these new properties effectively, its future could remain bright. Today's selling by some insiders and large investors doesn't really change those prospects one way or the other. But with that said, it's probably a good idea at this point to give the company some more time to deliver results. It's still spending cash as quickly as it gets it (and then some), so there's still a lot of risk.

If its latest big hits can reverse that trend, the future could be really bright, but it's going to take a few more quarters before we see the benefits on the bottom line.