The company won its largest military contract to date.

Shares of AeroVironment (AVAV 2.02%) gained 17.5% in May, according to data provided by S&P Global Market Intelligence, propelled higher after the company won its largest military contract to date. AeroVironment has historically been a volatile stock, but the company's shares are now up more than 50% since mid-March.

Aerovironment is a maker of small drones and tactical missile systems for government and commercial customers. The company on May 14 announced the U.S. Army has awarded it a $146 million contract for its Switchblade "loitering missile system," the largest single contract in the company's history. 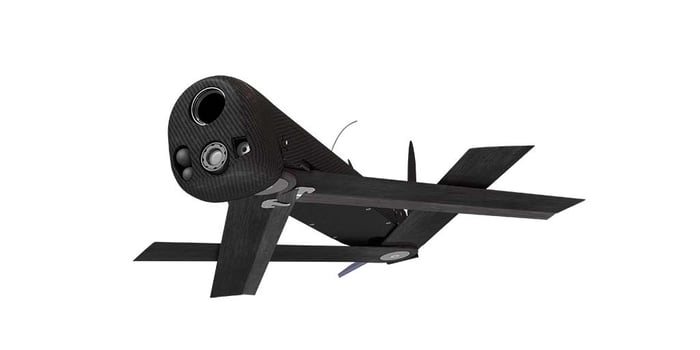 The Switchblade is part of the Army's "Lethal Miniature Aerial Missile Systems." It's a backpack-sized small drone designed to be easily launched by soldiers in the field with a precision strike capability up to six miles away from its launch location.

The initial contract is for $75.9 million, with two additional one-year options.

"For nearly a decade, AeroVironment's Switchblade has delivered unmatched force protection and precision strike capabilities at the battlefield edge to the U.S. Army," AeroVironment's Brett Hush, a product line general said in a statement.

Thanks to the recent run, the shares now trade at 35 times projected earnings, and five times sales. At those multiples, I'd be surprised if AeroVironment investors have more months like May in the near term, but this is certainly a company moving in the right direction.