Please ensure Javascript is enabled for purposes of website accessibility
Log In Help Join The Motley Fool
Free Article Join Over 1 Million Premium Members And Get More In-Depth Stock Guidance and Research
By Maurie Backman – Jun 12, 2020 at 6:18AM

But are they really just fooling themselves?

In case you missed the memo, the U.S. economy is officially in a recession. That's not shocking, given that we've been grappling with double-digit unemployment for months due to the lockdown that ensued because of COVID-19. And while parts of the country are opening back up and some jobs may get added in the coming weeks and months, it's fair to say that the economy, as a whole, is looking pretty bleak.

It's therefore surprising and also encouraging to see that 42.3% of workers remain optimistic about the economy over the next one to two years, according to a recent survey by Personal Capital. The question is, are they spot on or completely off base? 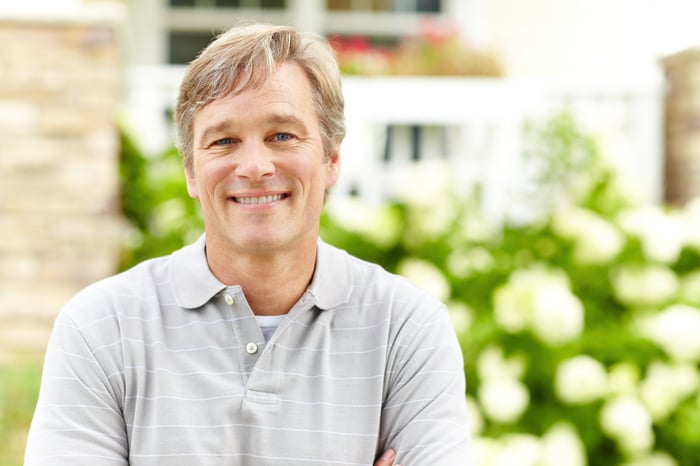 Where will the U.S. economy be a year from now?

Last month, some experts predicted that May's unemployment rate would hit 20%. In reality, the jobless rate for May came in at 13.3%, though to be fair, a further review revealed that unemployment may have been underreported. But as more businesses slowly but surely open back up as restrictions ease, we may find that unemployment rates steadily decline over the next 12 months.

All of that, however, hinges on one big assumption -- that we don't experience a second wave of COVID-19 cases that shuts the country right back down and halts its economic recovery. Unfortunately, health experts have warned all along that a second wave is possible, and some have even gone so far as to say that it's inevitable. As such, it may very well be the case that the economy stays sluggish well into 2021.

On the other hand, something very significant could happen in 2021 -- a COVID-19 vaccine. Right now, there are several candidates in the works, and if a vaccine is indeed approved and distributed early next year (or at any point during the year), that could be a huge game changer as far as the economy goes. The same holds true if an effective therapy for COVID-19 is unearthed -- one that works to prevent the severe symptoms that have already landed so many Americans in the hospital.

Should you hope for the best or gear up for the worst?

Without a crystal ball, it's hard to say what the economy will look like in the coming year or two. Your best bet, therefore, may be to try to remain optimistic while also being prepared. That means having a fully loaded emergency fund (one with enough money to cover about six months' worth of bills), steering clear of high-interest debt (or paying off any unhealthy, costly debt you may have already accrued), and continuing to invest, but only with money you don't expect to need or use within the next seven to 10 years.

It may very well be the case that our economy improves sooner rather than later and that the 42.3% of workers who are optimistic about its near-term prospects are actually on the money. But it never hurts to prepare for the opposite scenario, since only time will tell.