The big retailer slaps a one-year halt on use of its Rekognition technology.

In a brief post on its corporate blog, Amazon.com (AMZN -3.01%) announced that it has imposed a one-year moratorium on police use of Rekognition, the company's proprietary face-recognition technology. The move comes amid increased calls for police reform around the country, on the back of the recent protests following the death of George Floyd.

"We've advocated that governments should put in place stronger regulations to govern the ethical use of facial recognition technology, and in recent days, Congress appears ready to take on this challenge," Amazon wrote in its blog post. "We hope this one-year moratorium might give Congress enough time to implement appropriate rules, and we stand ready to help if requested." 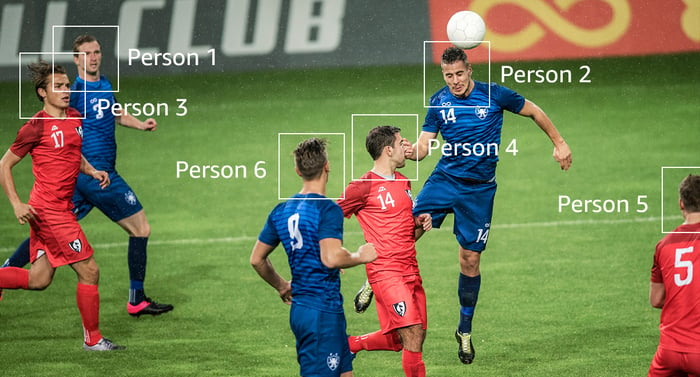 The software has attracted its share of controversy. In 2018, the American Civil Liberties Union (ACLU) found that the software misidentified 28 members of the U.S. Congress as other individuals who had been arrested by police. In announcing its findings, the ACLU called for a broad moratorium on the use of Rekognition by law enforcement entities.

It was not clear from the blog post what power Amazon has to impose its moratorium on Rekognition's users. So far, no law enforcement agencies have issued formal statements on the retailer's ban.

In late trading on Friday, Amazon shares were trading down by slightly over 1%, in contrast to the gains of the overall stock market.