The government is keeping funds available despite both companies saying they don't need them.

Congress created a loan program as part of the $2.2 trillion CARES Act with companies like Boeing and GE, which are considered vital to national security, in mind. GE's aviation business makes engines and other systems for a variety of U.S. military platforms, and Boeing has a large defense business that makes fighter planes, space systems, and other military components. 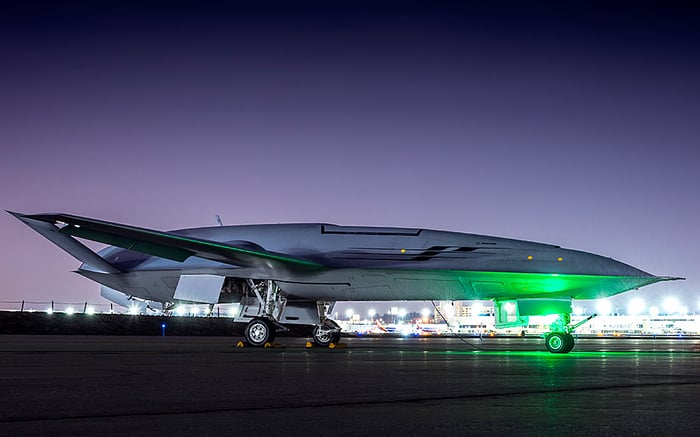 Both companies also have significant exposure to commercial aerospace and the airlines. That part of the business has been hit hard by the COVID-19 pandemic, which has caused demand for travel to all but evaporate. Boeing and GE have each announced layoffs in their commercial aerospace divisions.

Only about 20 companies applied for funds earmarked for national security companies, and neither Boeing nor GE requested funds, Bloomberg said Tuesday. But the Treasury according to the report is considering holding off allocating the money elsewhere in case those two titans eventually need it.

If true, it seems an odd use of government funds. Boeing in April raised $25 billion in fresh debt to shore up its balance sheet after CEO David Calhoun rejected the idea of pledging warrants in exchange for bailout funds. GE similarly has tapped private markets to raise cash, and though the company has said GE Aviation will weigh on near-term results the company is still forecasting positive free cash flow in 2021.