Shares of many apparel and accessory retailers closed higher on Tuesday, after a widely watched measure of retail sales for May came in much higher than Wall Street had expected.

Here's where these companies' stocks ended the session on Tuesday, relative to their closing prices on Monday.

Before the markets opened on Tuesday, the U.S. Department of Commerce reported that retail sales were up 17.7% in May from the month prior, an increase that was well ahead of analyst forecasts.

While May's retail total, $486 billion, was still well below pre-pandemic levels, the result adds to evidence that the economic impact of the COVID-19 pandemic likely peaked in April. Or put another way: the recovery was underway in May, and that recovery has probably continued into June.

That's good news for our stocks. Here's why. 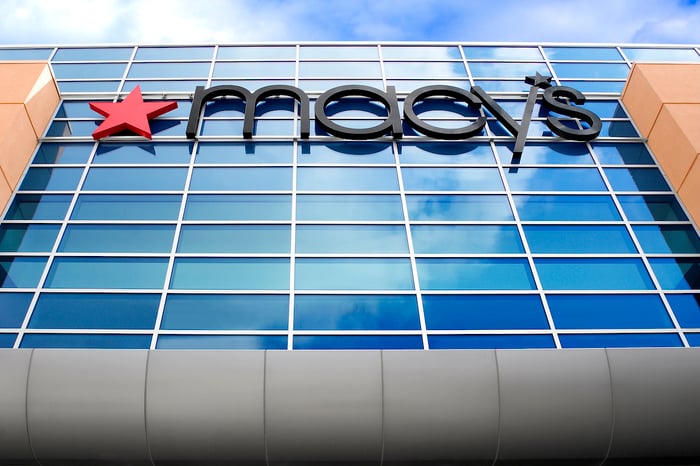 That's a sign of recovery, and that's good news for investors in consumer-discretionary stocks.