The digital media veteran added another rosy analyst report to a growing collection.

Shares of media-streaming technology expert Roku (ROKU -0.67%) traded 8.2% higher at 2:15 p.m., EDT on Thursday in a surge caused by a bullish analyst report.

Needham analyst Laura Martin reiterated her buy rating and $150 price target for Roku's stock, pointing out that the digital advertising market should bounce back after hitting a COVID-19-related bottom in the second quarter of 2020. Martin's channel checks pointed to strong hours-viewed metrics in Roku's second quarter, undermined by weak ad spending in key categories such as travel, autos, and entertainment.

The key insight in the Needham report is that advertisers are likely to hold back $7 billion of expected ad spending in this year's up-front TV market, allowing Roku and others to compete for a share of those delayed ad dollars in the second half of this year. 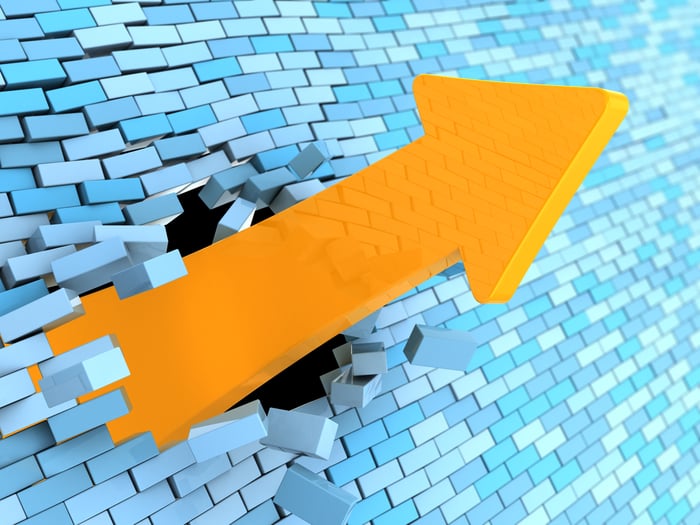 Roku's shares have now gained more than 18% this week, including a 13% jump on Tuesday based on unsubstantiated buyout rumors involving Alphabet (GOOG -1.98%) (GOOGL -1.82%). It's not a cheap stock, trading at 11 times trailing sales with no profit or cash flows to speak of. Roku is still my top investment idea right now, despite this week's sharp upward correction.