Some would give up coffee, meat, and even sex to hang on to the keys.

Ahead of the debut of its all-new F-150 on Thursday, Ford Motor Company (F -3.60%)  commissioned a survey to find out just what pickup owners would be willing to give up before they gave up their trucks.

The answer? A lot.

Ford and research company Penn Schoen Berland surveyed 2,000 American pickup-truck owners. The survey respondents fell in all age ranges from 18 years and up. 54% were men, 46% women, and Ford owners represented 38% of the group. 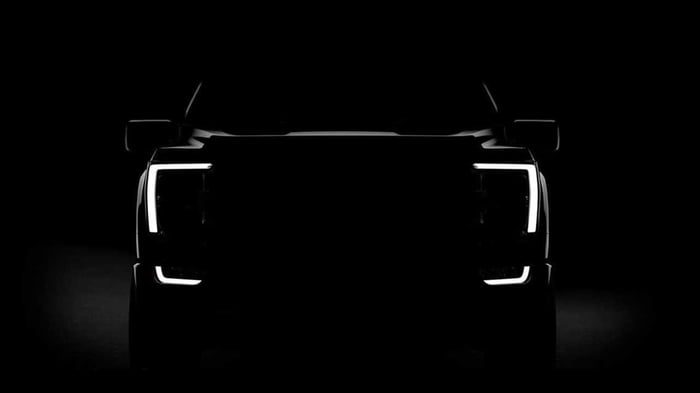 The versatility of pickup trucks may be especially meaningful amid the coronavirus pandemic. Ford said that, at a time when the idea of the office has shifted for many Americans, the versatility of pickups to get work done — and even to serve as a mobile office — may have deepened the affections that owners have for their trucks.

Aaron Ahuvia, a marketing professor at the University of Michigan who has studied the ties between consumers and brands, said that the values that people associate with pickups have extra resonance in challenging times.

"America loves trucks because they connect us to an enduring American cultural truth about the resiliency, hard work, and undaunted determination" that are needed to overcome adversity now, he said.