Video-game software has been the driving force for the company's Oculus virtual-reality platform.

Facebook's (META -2.88%) Oculus virtual-reality unit announced on Monday that it had acquired Ready at Dawn, the video game studio responsible for titles including Lone Echo and The Order: 1886. Ready at Dawn has already released three titles for the Oculus VR platform, and its fourth, Lone Echo II, is currently in development.

The studio will operate within Facebook's Oculus division, and it looks like the developer will be focusing exclusively on VR game development for the foreseeable future. Oculus cited Ready at Dawn's proven track record, experience with virtual reality, and the innovative, zero-gravity-based gameplay of the developer's Echo series as reasons why it had pursued the acquisition deal. 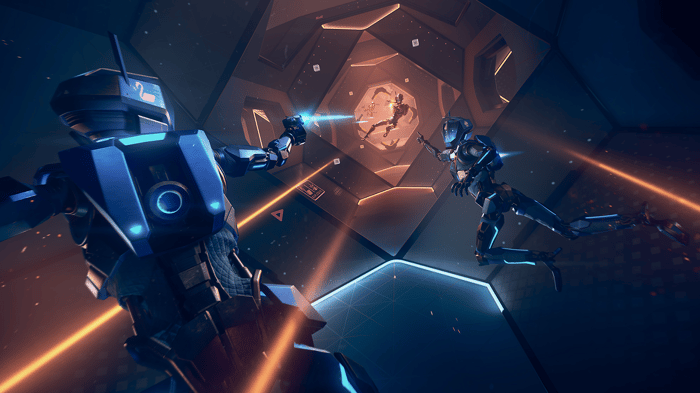 Facebook acquired Oculus, a leading VR hardware and software company, in 2014, and it's continued to bet on the future of virtual reality despite consumer adoption for the tech getting off to a slower-than-expected start. VR stumbled out of the gate because of high hardware prices and a lack of must-have software, but the tech platform been gaining momentum as headset prices have come down and more games have become available.

The social-media giant scored a big hit with its Oculus Quest hardware, and it's been buying up studios and forging partnerships to bolster its position in VR and interactive entertainment. The Ready at Dawn deal comes after Facebook purchased Beat Games last November and Sanzaru Games in February, and there's a good chance that the social-networking leader will continue to acquire additional studios and expand internal development initiatives in the gaming space over the next several years.