A surge in COVID-19 cases is bad news for a couple of reasons.

Shares of several brick-and-mortar retail chains closed lower on Wednesday, amid renewed fears that a surge in coronavirus cases could halt the ongoing reopening of the U.S. economy.

Here's where these three companies' stocks ended the session:

While the rate of new COVID-19 cases has been declining in New York, the outbreak's early U.S. epicenter, they've been rising in other parts of the country -- and the rate of increase is, well, increasing. According to the Wall Street Journal, 33 states, including several large states that reopened in May, had a seven-day average of new cases on Tuesday that was higher than their average during the past two weeks. 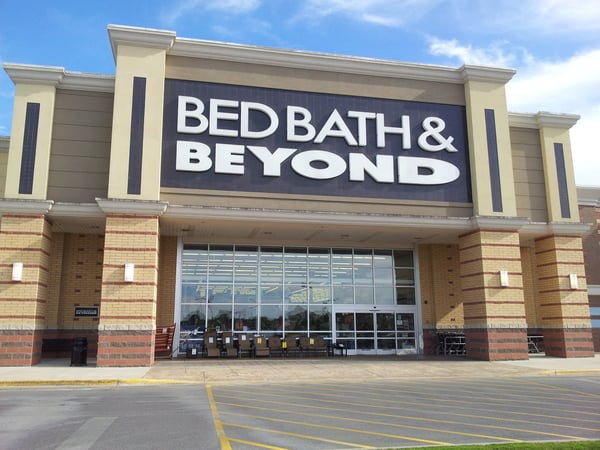 Will the retail rebound be halted by a surge in coronavirus cases? That possibility weighed on retailers' stocks on Wednesday. Image source: Bed Bath & Beyond.

Among the states with the highest percentage of positive test results over the last week: Arizona, Florida, Texas, and Georgia -- all states that had moved aggressively to reopen their economies last month.

For struggling consumer discretionary retailers, a category that includes all three of these companies, the concerns should be obvious. A return to stay-at-home orders would drive revenue down sharply again, returning these businesses to the cash-crunched survival mode they weathered in April.

There's a broader concern: If non-essential businesses in a significant portion of the United States are once again closed down -- either by government orders or by consumers' inclinations -- unemployment will likely increase further, and that in turn would prolong, and likely deepen, the ongoing economic recession.

A deep, protracted recession could put all three of these companies in real danger. That possibility had to be weighing on investors' minds on Wednesday.