PPP loans helped many businesses retain or rehire staff. But what happens now?

When COVID-19 struck the U.S. in full force, many states responded by enforcing stay-at-home orders. The result? Many small businesses had to quickly switch gears and find a way to keep functioning despite the upheaval.

Some local establishments were able to continue operating, albeit online. Others started immediately offering delivery and curbside pickup options to keep revenue flowing.

But even businesses that did manage to stay open during the lockdown that ensued earlier this year had cash flow issues. And those that were halted to some degree no doubt suffered tremendously. 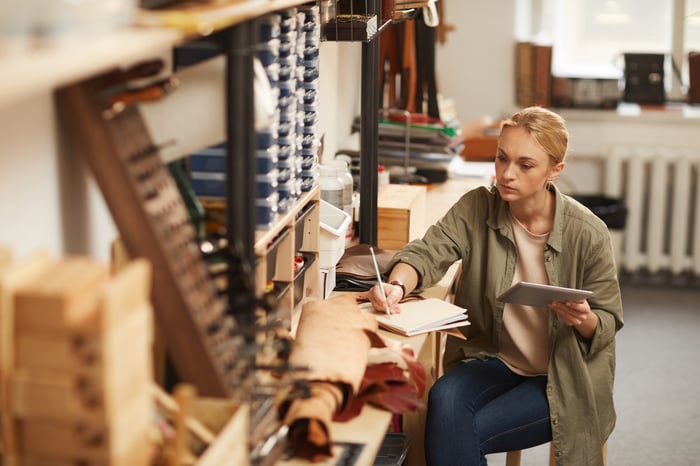 Thankfully, government relief came in the form of the Paycheck Protection Program. Small businesses that received PPP loans were able to secure funding to cover up to two and a half times their monthly payroll costs. And as long as 60% of those funds are used for payroll purposes, those loans are completely forgivable.

Meanwhile, new data from payroll service Gusto reveals that the Paycheck Protection Program worked, at least to some degree. Among businesses that received PPP loans, hiring and rehiring rates in late April through early June were nearly twice as high compared to businesses that didn't get a PPP loan.

But despite those higher rehiring rates, the percentage of laid-off employees is still highest for PPP-receiving companies. In fact, businesses that received PPP loans were those that had to make the most substantial job cuts right before the program became available. And it's these same businesses that risk additional layoffs once their PPP funding runs out.

The PPP helped, but it's not enough

Though the Paycheck Protection Program clearly led to an uptick in hiring, as it was supposed to, the problem is that we're now at the point where a lot of small businesses that received funding are running out of it. As such, additional layoffs may be on the table in the coming weeks and months. That's a bad thing during a recession.

Lawmakers have been hesitant to pass a second COVID-19 relief package, pointing to improved (albeit high) unemployment in May compared to April's numbers. But while the PPP may have spurred job creation or preservation thus far, if small businesses start implementing widespread layoffs as their money runs out, it could drive unemployment up -- and that may be enough to grab lawmakers' attention.

Recently, President Trump announced that he expects a second stimulus package to pass in the not-so-distant future. He even went so far as to call it "generous." Whether that package includes additional PPP funds, or a comparable program, is yet to be determined, but either way, it's clear that the businesses that were most in need of PPP loans will require additional relief to retain staff and stay afloat. Unfortunately, the rapid rollout of the Paycheck Protection Program in April may have led to significant fraud risk. As such, lawmakers may be hesitant to allow businesses to secure a second round of PPP funding before they're able to further investigate and determine what percentage of those initial loans actually went to establishments in need.