Several more major U.S. banks have decided to hold their dividends steady for the third quarter, but others not yet revealed their plans following the Federal Reserve's release of the initial results of its annual bank stress tests.

Among the top 10 largest banks, U.S. Bancorp (NYSE:USB), the nation's fifth-largest commercial bank, announced that it will maintain its $0.42 dividend for the third quarter. PNC Financial Services (NYSE:PNC), the seventh-largest U.S. bank, will hold its dividend at $1.15 per share; Bank of New York Mellon (NYSE:BK), the eighth-largest bank, said it would keep its dividend at $0.31 for the third quarter; while State Street (NYSE:STT), the ninth-largest, will maintain its $0.52 per share payout.

Truist (NYSE:TFC), the sixth-largest commercial bank in the country (formed late last year out of the merger between Georgia-based SunTrust and North Carolina-based BB&T), has not made a determination about its third-quarter dividend. Company officials said the dividend plan is subject to approval by the Truist board at its upcoming meeting. It has recently paid out $0.45 per share each quarter. 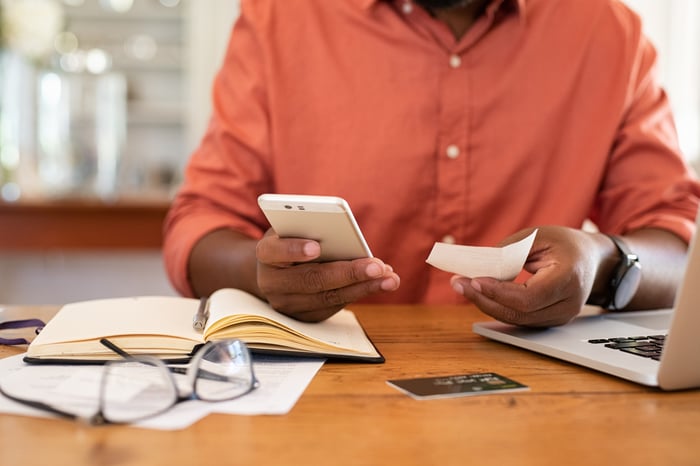 Among the nation's largest banks, only Wells Fargo expects to reduce its dividend in the third quarter. It currently pays $0.51 per share. The other large banks, JPMorgan Chase, Bank of America, Citigroup, Morgan Stanley, and Goldman Sachs, will all maintain their dividends at their previous levels in the third quarter.

Due to the economic uncertainty caused by the COVID-19 pandemic, the Federal Reserve has required all large banks to suspend their share repurchase programs and cap their dividend payments to preserve capital.