A host of familiar video game franchises and titles might be making their way to a monster tech company continually vying to be an important name in the business. The Information reported on Monday, citing "two people familiar with the situation," that Microsoft (NASDAQ:MSFT) "has expressed interest" in acquiring Warner Bros. Interactive Entertainment.

That business unit, also known as WB Games, has published a raft of titles, many of which are connected to the intellectual property of its namesake entertainment operation -- now a part of sprawling AT&T (NYSE:T). Among many others, these games include the Batman: Arkham and Harry Potter series. 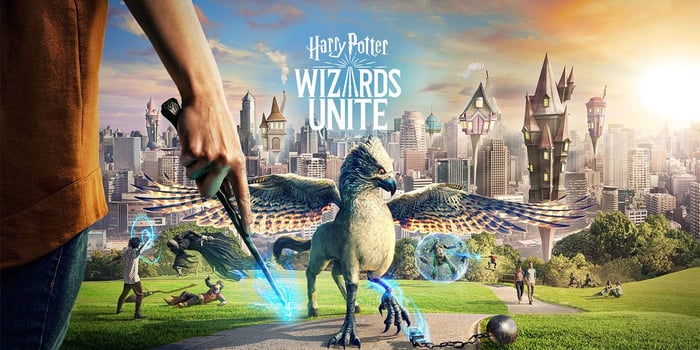 The article did not specify a price or range Microsoft was willing to pay for WB Games. Historically, the company has not been shy in spending considerable amounts of capital to acquire businesses in many tech segments, including video game development.

Presumably, if the company manages to swallow WB Games, the business would be folded into Microsoft's Xbox Game Studios. In spite of that unit's name, it develops titles not only for the titular gaming console, but other platforms as well.

Last month, media reports said AT&T was looking to unload WB Games for a potential price of around $4 billion, while perhaps retaining some licensing rights that would continue to generate revenue post-sale. The telecoms giant has a high level of debt, and may be eager to raise capital from relatively quick asset sales.

Neither Microsoft nor AT&T has yet commented publicly on the report.

On Monday, Microsoft shares rose by nearly 2.2%, beating the gains posted by the wider stock market.