Please ensure Javascript is enabled for purposes of website accessibility
Log In Help Join The Motley Fool
Free Article Join Over 1 Million Premium Members And Get More In-Depth Stock Guidance and Research
By Leo Sun – Jun 18, 2020 at 11:15AM

The telecom and media giant could be sacrificing long-term gains for short-term debt relief.

AT&T inherited WB Games after its $85 billion takeover of Time Warner in 2018. Selling the unit would help reduce its total debt of $164.3 billion -- which was mainly accumulated from its acquisitions of DirecTV, AWS-3 spectrum licenses, and Time Warner. It would also free up more cash for the expansion of its streaming media services.

A sale makes strategic sense, but AT&T could be prematurely dumping a promising business. Let's discuss four simple reasons AT&T should keep WB Games instead of divesting it for some quick cash. 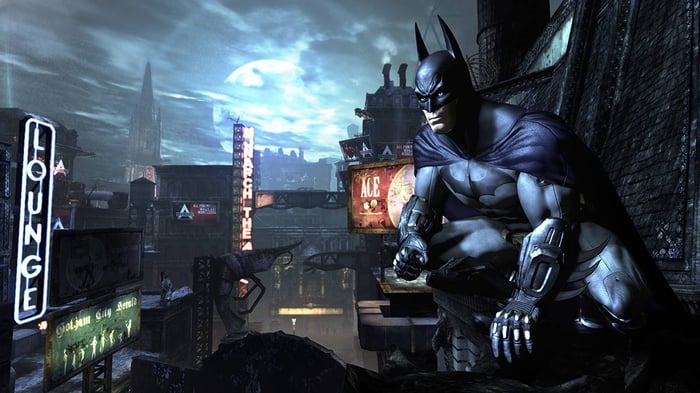 That slowdown doesn't mean WB Games is destined to fade away. It still owns a broad portfolio of game franchises, including Batman, Harry Potter, Lego, Mortal Kombat, and Hitman, and the business could easily perk up with new releases -- especially for next-gen consoles like the PS5 and Xbox Series X.

2. It's an extension of its media business

Prior to AT&T's takeover, Time Warner operated WB Games as an extension of its media business, which complemented WB's comic book, TV, and film franchises.

AT&T might believe it's not worth keeping a business that generates just 1% of its revenue, but it would be neglecting the valuable synergies between WB Games and its other media businesses. 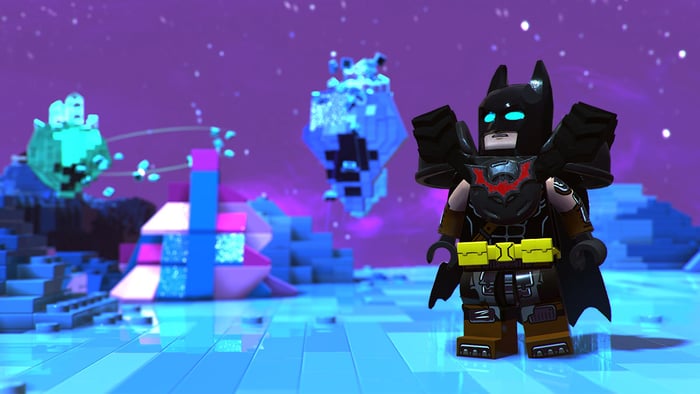 Unlike AT&T's slow-growth wireless business and its fading pay-TV business, the video game industry is still growing at an impressive rate.

The global video game market could still grow at a compound annual growth rate of 12.9% between 2020 and 2027 to $151.1 billion, according to Grand View Research. It's also been a resilient industry throughout the COVID-19 crisis, as people stayed indoors and played more video games.

Staying in the gaming market would require AT&T to plow more cash into WB Games, but those investments could pay off over the long run.

4. It should sell DirecTV first

If AT&T wants to streamline its business and take a meaningful bite out of its debt, it should sell DirecTV instead. AT&T bought DirecTV for $49 billion to become the world's largest pay-TV provider five years ago, but it's now the weakest segment of its pay-TV business, which lost another 897,000 subscribers last quarter.

DirecTV's satellite TV service is losing subscribers to streaming services, while the streaming version of DirecTV (now known as AT&T TV Now) is expensive and offers too many mediocre channels compared to streamlined OTT services like Netflix and Walt Disney's Disney+, as well as its own HBO Max and Watch TV services.

AT&T will probably need to sell DirecTV at a loss, but dumping this dead weight is arguably a bolder and smarter move than selling WB Games.

If AT&T sells WB Games, it would be forfeiting long-term gains for short-term cash. Meanwhile, companies like Activision, EA, and Take-Two -- which are willing to invest fresh cash into venerable franchises like Batman: Arkham and Mortal Kombat -- could profit from AT&T's lack of foresight and patience.