Please ensure Javascript is enabled for purposes of website accessibility
Log In Help Join The Motley Fool
Free Article Join Over 1 Million Premium Members And Get More In-Depth Stock Guidance and Research
By Lou Whiteman – Updated Jul 7, 2020 at 10:42AM

COVID-19 concerns are weighing heavily on the airline industry heading into the fall.

Recent improvements in airline booking trends are flatlining, according to United Airlines Holdings (UAL 1.67%), and that means layoffs are likely in the months to come.

United and other airlines saw travel demand plummet in March and April as the COVID-19 pandemic expanded rapidly through the U.S., but in recent months there have been encouraging signs the worst is behind us. United, for example, is adding nearly 25,000 flights for August in response to growing demand. 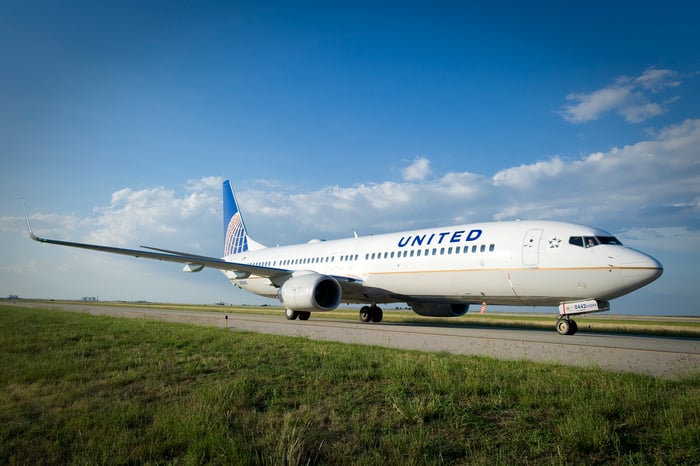 But United, in a presentation to employees late Monday, said that the momentum is fading. The airline's Newark, New Jersey, hub has been hit particularly hard after New York, New Jersey, and Connecticut said in June they would require people arriving from parts of the country where the pandemic is the worst to self-quarantine for 14 days.

United and other airlines are prohibited from doing layoffs through Sept. 30 as a condition for receiving government assistance via the CARES Act, but with demand questionable in the months to come, United warned employees that layoffs or furloughs are growing more likely.

It appears likely we will see a dramatic reduction in the aviation workforce this fall as airlines hunker down and prepare for a multiyear recovery. Delta Air Lines earlier this month issued notices to more than 2,500 pilots warning of potential layoffs, and the entire industry will need to adjust as airlines plan to fly less than 50% of their pre-pandemic schedules.