Solar stocks shine based on an acquisition deal, and Clean Energy may be out of gas.

Alternative energy stocks moved in opposite directions in Monday trading. Solar shares Vivint Solar (VSLR) and Sunrun (RUN -3.82%) each spiked more than 15% at one point, before settling down to end the day up 4%, and 4.2%, respectively. At the same time, shares of Clean Energy Fuels (CLNE -2.04%), which distributes liquefied and compressed natural gas for use as a vehicle fuel, plunged from the outset, and kept on falling to close the day down 13.6%. 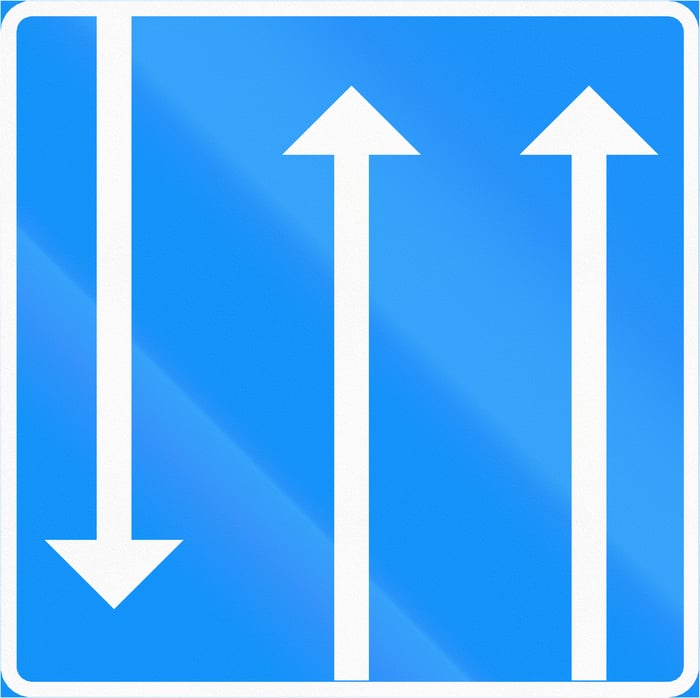 The winners today are a bit easier to explain than the loser.

Sunrun has bid to acquire its smaller solar-installer rival, Vivint Solar, in a deal that will see Sunrun trade 0.55 shares of its own stock for every share of Vivint now outstanding. If consummated, the merger will create a new titan in the American solar market: the largest solar installer and solar panel lessor in the country, with annual sales exceeding $1.2 billion. And hopefully, there will be some annual profits.

At present, Vivint is losing money at the rate of about $116 million a year, far more than Sunrun's $12 million in annual profits can offset. But the companies say that, once combined, they'll probably be able to cut their costs by about $90 million in synergies, which may be enough to mostly close the gap. (An end to the recession so that both companies can grow unimpeded would probably help as well).

In any case, analysts are optimistic about the deal, and this morning, KeyBanc Capital Markets raised its price target on buy-rated Vivint by 50%, from $12 a share to $18. It also upgraded shares of Sunrun to overweight (i.e., buy) and hung a $32 price target on the stock.

In KeyBanc's opinion, this deal is likely to close, reports TheFly.com, and once it does, it will "create a new industry leader with commanding market share" of at least 23% of the solar installation market. That would be five times the share of the next largest player. In KeyBanc's opinion, this fact alone may be reason enough to buy Sunrun shares and Vivint shares as well.

But what about Clean Energy, whose shares are down today? Mr. Market is mostly mum today. Neither Clean Energy itself, nor any analysts I know of, have had anything of substance to say about the company since it announced last week that it would partner with Chevron (CVX 0.22%). The project aims to increase natural gas production at Chevron, subsidize the purchase of natural gas-fueled trucks operating at the California ports of Los Angeles and Long Beach, and fuel up those trucks at stations operated by Clean Energy.

This announcement sparked a two-day spree in Clean Energy stock on Thursday. But by Friday, the enthusiasm had already begun dying down and Clean Energy shares were already starting to give back their gains. Today's continued (and even accelerated) sell-off of the shares suggests that investors may have gotten a bit carried away with enthusiasm over just how good this deal will be for Clean Energy.