While most banks are cutting costs, this wealth manager is hunting for scale.

In an age where wealth management groups boast new technological client interfaces that require less one-on-one contact, Raymond James Financial (RJF -2.66%) is old-school. Its stable of wealth managers guides clients who value personal relationships and connectivity over flashy DIY tools. The Robinhoods of the world might say this type of wealth management is passe, but Raymond James, boasting a whopping $774 billion in assets under management (AUM), would beg to differ.

Nearly every wealth manager took a hit in March, given all the uncertainty created by the pandemic. With equity markets well off pre-COVID-19 highs, client assets bore the brunt of those losses. But as the markets stabilize and investor sentiment borders on bullish, Raymond James, on the backs of its Zoom-enabled financial advisors, might be a stock to watch. 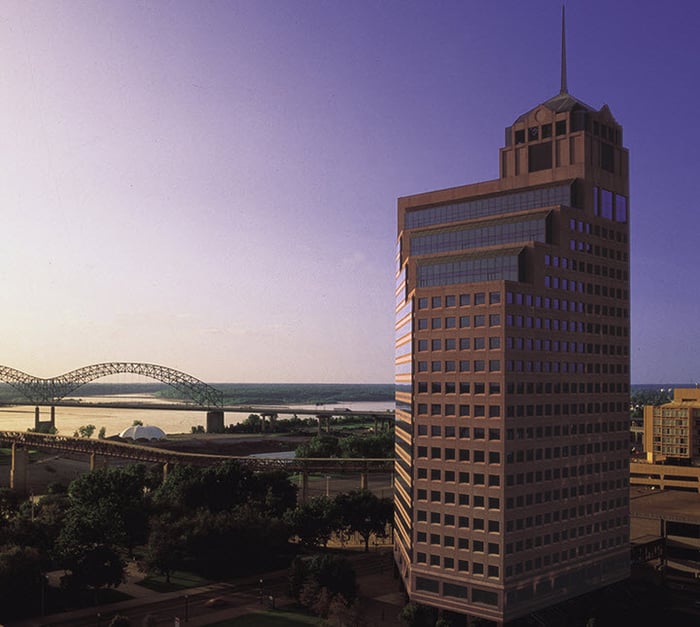 Raymond James' fiscal second quarter (which ended March 31) wasn't pretty. Earnings were down in a big way -- down 3% compared to the same period of 2019, but 14% from the quarter that ended Dec. 31. With many financial institutions feeling the heat, the Federal Reserve recommended a suspension of share buybacks and dividends, and Raymond James followed suit. While the company kept paying its dividend, it suspended its share repurchasing program, another hit to value-focused equity holders.

Added uncertainty in the market forced many of Raymond James Bank's corporate clients to draw down their credit lines. Normally, more loan volume is a good thing, but with so many drawdowns at once with increased market volatility, Raymond James Bank was required to report a $109 million loan loss provision that directly hit quarterly earnings. Additionally, a revaluation of many of Raymond James' private-equity assets caused its balance sheet to take a hit.

Despite all of the coronavirus-induced headwinds, Raymond James reported record top-line revenue of almost $2.1 billion in the second quarter, up 11% year over year. For a company that has recently been driven by scale, as shown by its recent acquisitions of Silver Lane Advisors and ClariVest Asset Management, top-line growth is an undeniably good thing.

Raymond James keeps a few interesting key metrics. The various AUM categories are understandable, but to highlight scale, the company counts the number of Private Client Group (PCG) financial advisors as an important statistic. PCG advisors are not simply a measure of employee count; each advisor represents a book of business, or, to put it another way, their own individual assets under management. So, when Raymond James acquires a smaller group of financial advisors, Raymond James also acquires its AUM. More advisors means more AUM; its PCG advisor count is simply a more people-first AUM metric. And, in the second quarter of 2020, Raymond James reported another record number: 8,148 PCG financial advisors, an increase of 4% year on year. That is an astounding number of suits.

Despite earnings declines in the second quarter, Raymond James' core business -- its financial advisors -- is growing, both in scale and revenue. And it doesn't seem like Raymond James is finished. After the Great Recession, the company saw great success in acquiring PCG groups that would be well positioned once markets stabilized, and it seems intent on pursuing that same strategy in the current crisis.

Over the past five years, Raymond James stock has more or less mirrored the S&P 500's chart. But, in the past year, it has struggled to match the highs of the market. In February, with the S&P at an all-time high, Raymond James could only muster prices matching its June 2018 highs -- still all-time highs for the stock, but not exactly skyrocketing.

With strong liquidity and no near-term debt commitments, Raymond James is positioned to grow. So, while earnings may take a hit in the short term, scale has its advantages. Raymond James stock has failed to bounce back with the market after the COVID plunge, but with a strong balance sheet and growing core business, the company seems more keen than ever to establish dominance despite tough market conditions.