The owner of several gas station convenience stores is the latest company to go public via special purpose acquisition company.

Haymaker Acquisition Corp. II (HYAC) announced this month that it will be merging with the convenience store chain GPM Investments (owned by Arko Holdings) via a special purpose acquisition company (SPAC) merger. GPM is one of the largest gas station and convenience store chains in the U.S. with approximately 1,400 locations. The company operates stores under various gas station banners including Valero and Shell.

Typically, privately held companies like GPM Investments look to go public through an initial public offering (IPO). However, SPACs are increasing in popularity because they allow companies to go public faster and with less regulatory red tape than a typical IPO. GPM is the latest company merging with a SPAC which will effectively make it a public company -- the deal with Haymaker values GPM at around $1.5 billion.

The deal between Haymaker and GPM 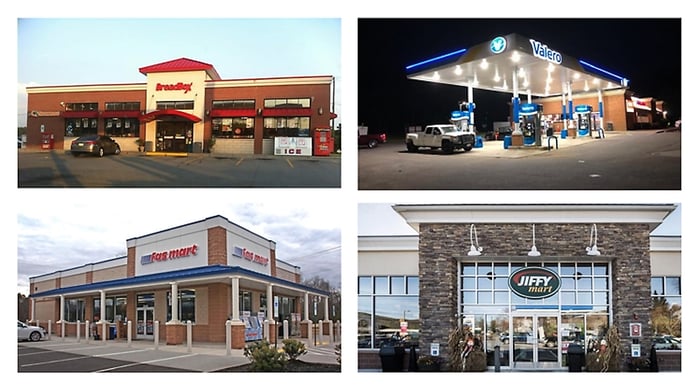 As mentioned earlier, GPM operates locations under different banners (e.g. Shell, Valero). The company itself doesn't own a national brand.

The deal is for Haymaker Acquisition to acquire both Arko Holdings and GPM Investments for a total price of $1.5 billion. Arko already owns a 70% stake in GPM, which made the two companies a package deal for Haymaker. Haymaker intends to use the $400 million in cash it raised from its initial IPO in 2018 to complete the deal. The deal is currently under a non-binding sale agreement with a binding agreement expected to be reached in the coming months. The deal expected to close by the end of 2020. A non-binding agreement expresses the intention to get the deal done, but it ultimately means there is a chance one of the parties could walk away or that the details could change.

Once the deal is complete, Haymaker hopes to capitalize on GPM's in-house acquisition team to make more purchases to expand its platform of convenience stores. The company also has a detailed remodel plan for approximately 700 locations across the country. Acquiring more stores and remodeling existing stores should help the newly public company grow both its top and bottom lines in the coming years.

A stable and growing business

GPM is in the business of selling fuel, grocery items, food, beverages, and tobacco products. Generally speaking, gas stations and convenience stores are considered "recession resilient" and the overall business has experienced stable demand and steady growth. Since the 2008 financial crisis, the gas station and convenience store industry has outperformed other industries.

Through the current crisis, GPM has been considered an "essential business," enabling it to maintain operations, although it saw fewer customers due to stay-at-home orders resulting in fewer people driving and commuting to work. Fuel sales are down, while in-store convenience sales are still up. 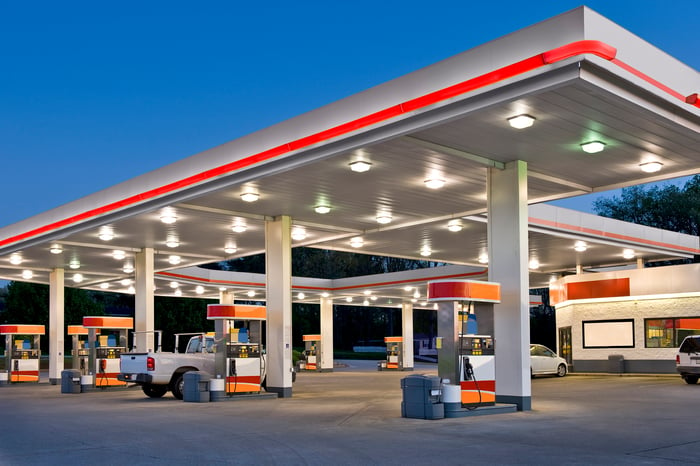 What investors can expect from this SPAC IPO

The deal for Haymaker to take Arko and GPM public through a SPAC IPO is intriguing, to say the least. However, the fact that the deal is still non-binding creates some uncertainty as to how it will ultimately shake out.

From a business perspective, gas stations and convenience stores appear to be well-positioned in the current economic environment and should see more growth as consumers return from the stay-at-home orders in the coming months and years.

Based on the financial information provided, the current deal implies a valuation multiple of just nine times 2021 adjusted EBITDA for GPM's business. This is a discount to similar consumer retail companies that are publicly traded. Perhaps investors should consider investing, but should also be well aware of the risk that the deal could fall through or the details could change if the deal is renegotiated later.