The company's CEO has a date with Congress on the originally scheduled release day.

Itchy Facebook (META 1.21%) investors will have to wait slightly longer than previously anticipated to find out how their company did last quarter. The social media giant said Monday that the second quarter of fiscal 2020 earnings release will be published this Thursday, July 30, one day later than originally planned. A conference call will take place the same day to discuss the results.

Facebook pointed out that CEO Mark Zuckerberg is slated to testify before the House Judiciary Committee on Wednesday, presumably the key reason for the postponement. That hearing itself was shifted after originally being scheduled for Monday, July 27. 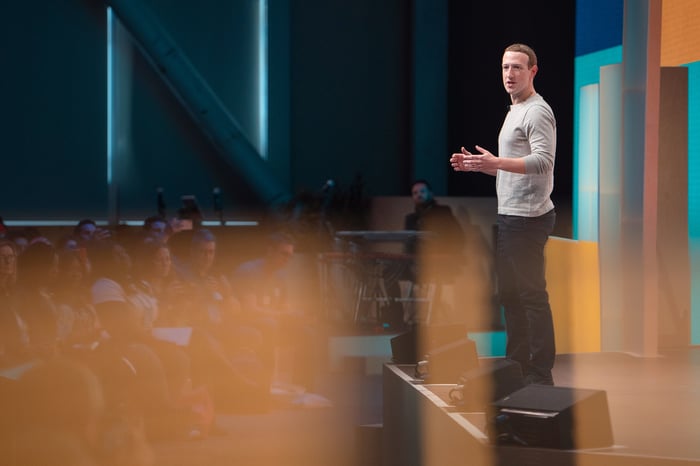 The hearing, conducted by the antitrust subcomittee, will see Zuckerberg and other Big Tech CEOs field questions from lawmakers regarding market dominance and alleged anti-competitive behavior. This is part of an investigation into these issues the subcommittee launched back in June 2019.

In announcing its investigation, the subcommittee wrote that "[a] small number of dominant, unregulated platforms have extraordinary power over commerce, communication, and information online." Outside of Facebook, those platforms include Amazon.com, Apple, and Alphabet. Like Zuckerberg, the three CEOs of those companies are also expected to testify.

As for the Q2 earnings, on average the analysts tracking the stock are anticipating revenue of roughly $17.40 billion and a per-share net profit of $1.39, according to data compiled by Yahoo! Finance. The year-ago figures for those two line items were $16.89 billion and $0.91.

Investors don't seem to mind that they'll have to wait slightly longer to see Facebook's latest quarterlies. The company's stock rose by 1.2% on the day, easily beating the gains of the wider equity market.