The renowned investment bank hits the market with another SPAC.

A special purpose acquisition company (SPAC) is a publicly traded shell company formed for the purpose of acquiring a privately held company, which has the effect of taking that acquired company public. SPACs have become an interesting alternative for companies interested in accessing the public market because SPACs can bring companies to the public markets quicker than the traditional initial public offering (IPO) process.

Goldman's first SPAC was a moneymaker

Goldman's first SPAC went public in June 2018, initially raising $600 million. Two years later, it completed the acquisition of Vertiv Holdings (VRT -2.99%), a leading manufacturer of data center cooling systems. Vertiv's hardware not only cools data centers, it also transmits data that can be used to better manage these facilities. Vertiv benefits from the rapid growth of cloud computing and the IT infrastructure that supports it.

This first Goldman SPAC was led by David Cote, who was the CEO of Honeywell until March 2017. As the former CEO of one of the preeminent manufacturing companies, Cote has a unique combination of leadership experience and institutional knowledge ideal for running a SPAC. 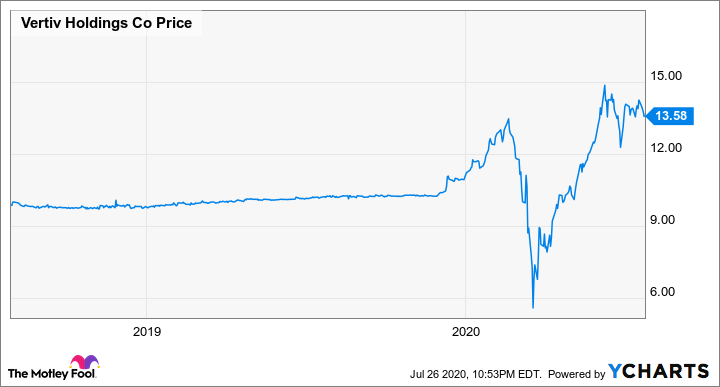 The stock market has voted in favor of the SPAC's acquisition of Vertiv. The SPAC went public at a price of $10 per share but has since traded above $13 per share -- a 30% increase. Can Goldman repeat its success with its next SPAC?

Riding the momentum from its successful foray into SPACs, Goldman didn't waste any time putting together another one. Goldman Acquisition Holdings Corp II was formed and raised $700 million in its June 2020 IPO. The SPAC has 24 months to complete an acquisition or else it needs to return the money it raised in its IPO -- standard terms for a SPAC.

The new SPAC is led by Chairman Raanan Agus and CEO Tom Knott, who were both heavily involved with Goldman's first SPAC. The team's professional background stems from their experience working in Goldman's investment management division.

With $700 million of freshly raised capital, GS Acquisition II has raised more money than the first SPAC and may be able to bag a larger target company to take public. The SPAC did not specify a target industry in its IPO prospectus, but the prospectus did mention that the target company should have a leading market position in an attractive industry with a differentiated product.

If Goldman's second SPAC can recreate the magic from its first SPAC, investors will make out well. 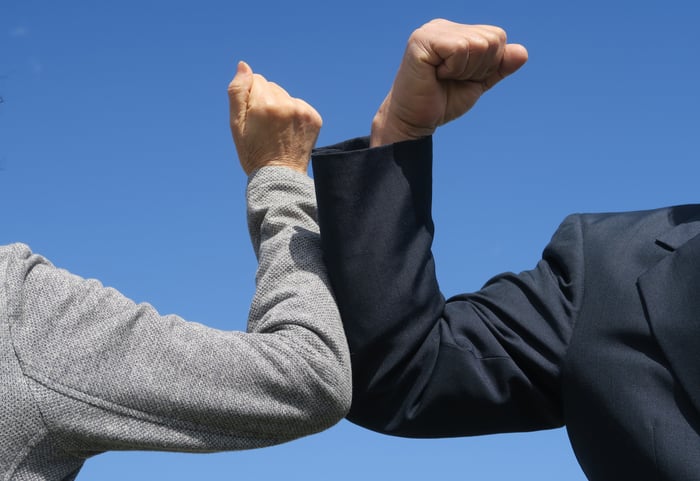 SPACs have been rising in prominence lately. So far this year, over 50 SPACs have gone public, raising over $19 billion. Many well-known companies have recently opted to go the SPAC route, including DraftKings, Nikola Motors, and Virgin Galactic. These companies have all seen their stock prices perform extremely well post-deal. No wonder investors are so interested in the SPAC structure.