Please ensure Javascript is enabled for purposes of website accessibility
Log In Help Join The Motley Fool
Free Article Join Over 1 Million Premium Members And Get More In-Depth Stock Guidance and Research
By Rich Duprey – Jul 30, 2020 at 8:00AM

A relatively new and growing opportunity is pitted against a proven winner.

Now that fried chicken chain KFC is developing lab-grown chicken nuggets to test-market in the fall, comparing parent Yum! Brands (YUM -0.81%) to beef substitute maker Beyond Meat (BYND -1.80%) is a natural match up. Do you prefer your meat grown in a laboratory or as a mix of pea and mung bean protein?

All kidding aside, there are valid reasons to pit one against the other as an investment, as they are both trades on the restaurant industry, albeit from different angles. With Yum! Brands, you're betting on it continuing to grow sales at KFC, Pizza Hut, and Taco Bell, while with Beyond Meat you're counting on it introducing its meat alternatives into more restaurants and grocery stores.

Let's see which stock would be the better buy. 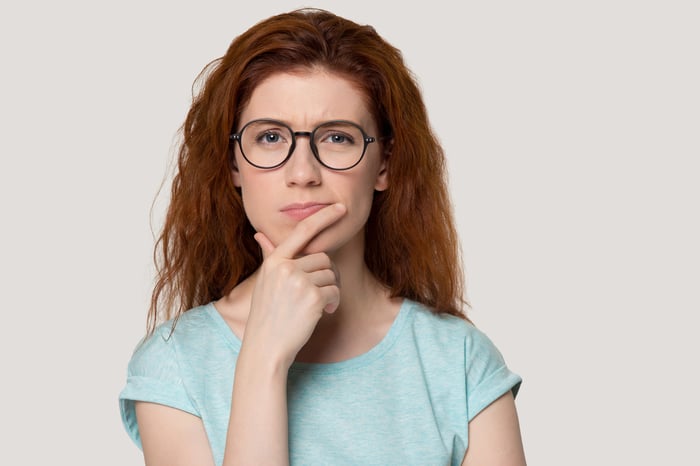 Beyond Meat has been a publicly traded company for only a little more than a year, but it's been a volatile ride, from the post-IPO euphoria to the pandemic outbreak lows -- and back up again.

Analysts favor the long-term prospects for the business, but say near-term headwinds from the lingering pandemic and increasing competition limit the upside. Industry giants like Tyson Foods, Kellogg, and Nestle all have their own plant-based brands, and they have greater financial resources and more marketing prowess at their disposal.

Still, the foodservice side has been Beyond Meat's focus, and revenue last quarter in the space surged 156% year over year, on par with the growth it saw in its retail business.

Beyond Meat is making inroads into new restaurants, too. Yum! Brands even recently agreed to introduce its Beyond Fried Chicken into 50 California KFC restaurants later this year, expanding the test markets beyond Atlanta, Nashville, and Charlotte. Beyond Meat has also partnered with Yum China (YUMC -1.09%) and Alibaba (BABA 1.18%) to expand internationally and make its plant-based patties available worldwide.

Beyond Meat's ability to generate a small profit ahead of expectations will likely be compromised in the current quarter, due to the pandemic largely closing down the foodservice side of things. But with business reopening, it may be able to regain the footing it lost during the lockdown.

The case for Yum! Brands

Yum! Brands operates more restaurants combined than any other chain, with some 50,000 units spread over KFC, Pizza Hut, and Taco Bell, almost all of them franchised. In January, it acquired fast casual burger chain Habit Burger, which added a few hundred more restaurants to to the Yum! Brands portfolio.

While the deal helps diversify the restaurant operator's offerings, and Yum! Brands got the chain at a good price, it doesn't do much to transform the business, even if it triples or quadruples the number of restaurants operating. The market is saturated with fast casual burger shops, and the better burger trend may have peaked.

In June, both Pizza Hut and KFC recorded positive same store sales growth in the quarter, particularly at the former as the pandemic boosted takeout and delivery, something Yum! Brands was trying to accomplish before the crisis began.

Taco Bell suffered the opposite effect, though, as it lost breakfast and late-night customers. It's chosen to streamline its menu and eliminate a dozen items to make drive-thru ordering faster. It says some items will be replaced by new ones, and more plant-based options are coming, but whether these changes bring back customers remains to be seen.

Neither stock is bargain-priced, but I would give the edge to Beyond Meat. It is still growing into a global business as it enters new markets like China and Latin America, giving it momentum. And the fact that it was able to notch profits ahead of expectations bodes well for when normalcy returns.

While Yum! Brands has proven itself an established winner worldwide, it's juggling a lot of restaurants, and now has one more with Habit Burger -- even as its legacy chains struggle with the new normal.

I don't think either are particularly great buys at current levels, but Beyond Meat would be the better choice because of its potential.