One short may be worried the company could be worthless -- but the CEO begs to differ.

One day after a short report -- yes, another short report -- subtracted 1% from the market capitalization of MicroVision (MVIS -0.35%), the scanning technology company made up its losses and then some. At the close of trading on Wall Street Tuesday, MicroVision shares were up by 27%.

And there's a reason for that. 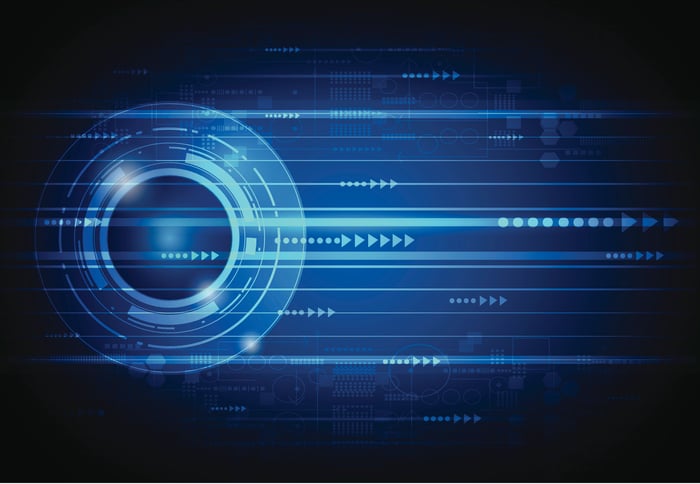 On Monday, SeekingAlpha contributor "White Diamond Research" made the case that MicroVision, a stock that has surged from less than $0.20 a share to more than $2.50 a share in just the past four months, is actually worth less than the $0.20 it used to cost. In fact, argued White Diamond, MicroVision's scanning technology is worth "very little," and its stock could be either worth $0.15 a share ... or even be "completely worthless."

This afternoon, the tech company fired back. In an article published by Dealreporter, a news site that focuses on mergers and acquisitions, MicroVision CEO Sumit Sharma was quoted saying that his company is currently weighing offers from automotive industry and augmented reality companies that may want to buy all or part of it.

Admittedly, Sharma did not say how much those unnamed bidders are offering. Are the potential price tags on those deals closer to MicroVision's current market capitalization of $350 million or so -- or in the neighborhood of the $30 million market cap it sported four months ago?

The answer to that question may determine whether the company ends up taking one of the bids ... and whether MicroVision shareholders will get to take away profits from this so far very profitable short-term trade.